Miami Gardens Will Look Like a Track Meet in 2022 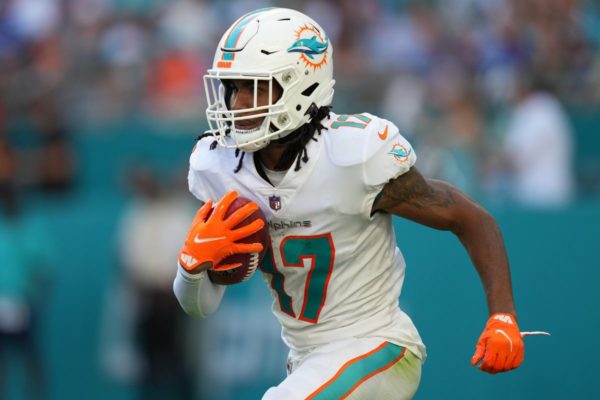 After showing slight improvements in each of the last two seasons, the Dolphins believe they are prepared to align themselves with the titans of the AFC in 2022. The conference is stuffed to the gills with talent after a flurry of league-altering moves this offseason, and Miami did not miss out on the fun. New head coach Mike McDaniel brought his vision to the desk of Chris Grier, and they made it happen by building what should be the fastest offense the league has seen in recent memory. Raheem Mostert, Chase Edmonds, Cedric Wilson, and Tyreek Hill are all aboard and joining some already lethal talent in Jaylen Waddle & Mike Gesicki. There should be no shortage of YAC with these pieces.

Miami saw how aggressive other teams like Denver, Las Vegas, Cleveland, and Los Angeles were in their pursuit of building a contender and knew they would have to make some splashes before they could go toe-to-toe with the rest of the conference. Those splashes came in the form of a monster lineman in Terron Armstead and the fastest man in football, Tyreek Hill. After employing the worst offensive line in all of football last season, the Dolphins made it a point to improve the unit by adding Armstead and a solid interior piece in Connor Williams. The line could undoubtedly remain a focus for Miami in the draft, though they do not pick until the 3rd round following the Hill deal. Grier and McDaniel also focused on adding key depth pieces that should stabilize the roster outside of the headliner moves.

The defense was not the main issue in 2021 and should remain a strong unit going into this coming season, with many key pieces returning and young talent continuing to evolve. The fate of the 2022 Miami Dolphins rests on having an offense that can match up with the explosiveness that exists throughout the AFC. It is becoming popular to say that Tua has “no excuses” as he prepares for his 3rd NFL season, but it is mostly true. The Dolphins have built this offense around the strengths of Tagovailoa, and he should flourish if he is the real deal. It is clear that Tua does not possess the arm talent that other QBs such as Justin Herbert or Josh Allen do, but he’s not going to need it with the weapons in place on South Beach. Tua is deadly accurate and excels in the short passing game. This is where the other-worldly speed of Hill and Waddle will be crucial; an 8-yard slant can turn into an 80-yard touchdown quickly.

Personally, the one player I am most excited to see in 2022 will be Mike Gesicki. The speed and danger that Waddle & Hill pose should open up numerous opportunities for Gesicki to show that he is genuinely a top-5 talent at his position. Look at what Hill’s presence did for Travis Kelce’s opportunities in Kansas City and Mike McDaniel’s record working with George Kittle in San Fran. This should be the elite, dominant season that we’ve been looking for from Mike.

It will not be an easy path to success in the AFC in 2022, but Miami has built a team they believe can compete with the elites, and they’re entirely done yet. At the very least, this offense will provide a lot of highlight-reel material that we haven’t seen in Miami Gardens in quite some time. 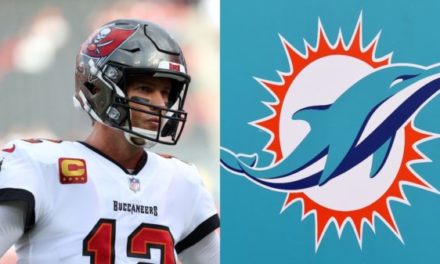 NBC: How Close was Tom Brady to Joining Miami Dolphins as Owner? 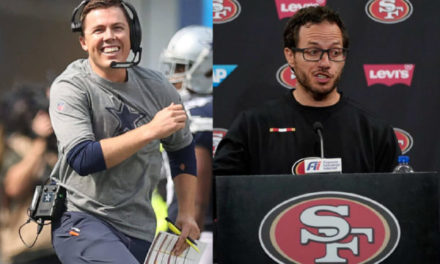 Daboll Accepts Giants Job; Miami Down to McDaniel and Moore 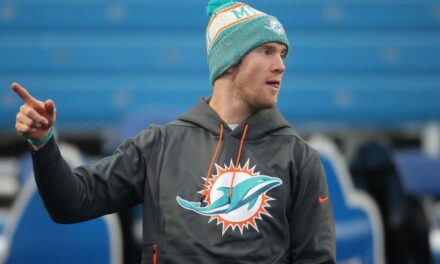 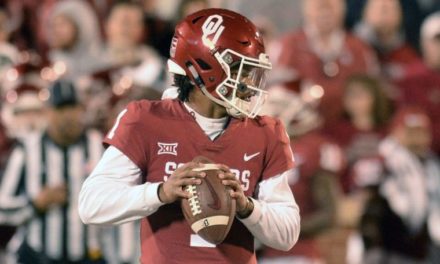 Kyler to Miami? Why Fans Want to See it