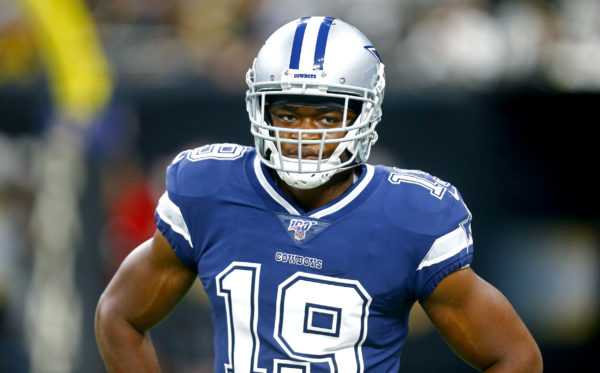 The Dolphins might have learned a lesson or two from previous mistakes. They showed that they are keeping a level head when it comes to overpaying for talent. Dallas Cowboys wide receiver Amari Cooper was linked to Miami mainly because the rumor was he would get released and thus have his choice on a new destination. That scenario made a lot of sense for Miami at the time for multiple reasons.

First, he is an exceptional route runner who would benefit Tua Tagovailoa, whose best trait is accuracy. Cooper’s presence would also open things up for a second-year receiver Jaylen Waddle and give the Dolphins a legitimate second weapon. If he were ever released from the Cowboys, the Dolphins would have had the opportunity to sign him to a more affordable deal, which leaves more cap money to try and fill more significant needs. It is important to note that Cooper is from Miami, and he would have enjoyed playing for his childhood team, maybe even accepting a “home team discount.”

Things would have been very different if the Dolphins traded for him. Even though he is a well above average wideout, there are multiple guys the Dolphins could go after in free agency (Allen Robinson, Kristian Kirk, DJ Chark, Juju Smith Schuster, and others.) then; they would have been in for 20 million dollars for the next three years in a contract that is hard to renegotiate. By doing that, Miami would have only had around 25 million in cap space to operate with.

Miami did the right thing to stay away from Cooper with all that being said. Finally, it’s worth noting that trading Amari Cooper to the Cleveland Browns opens up the opportunity for familiar face Jarvis Landry to become available either via trade or if he is cut and to possibly make a return to the Dolphins. 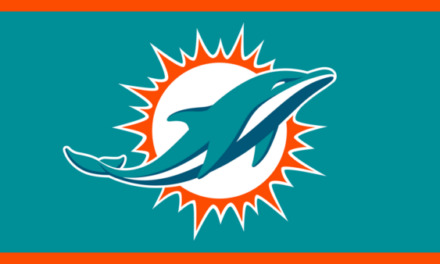 BREAKING NEWS: Dolphins vs Broncos Won’t Happen Next Week; Game to Be Rescheduled 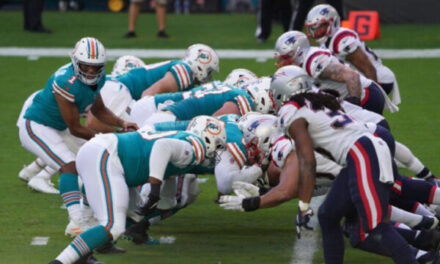 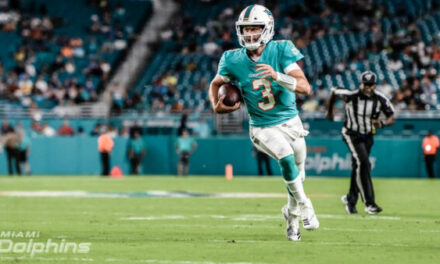 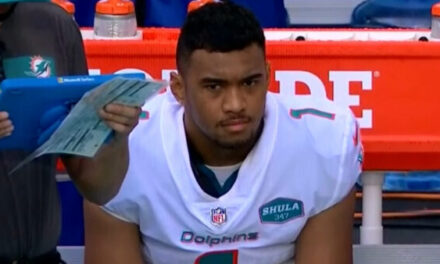