Tua is The Guy We Wanted 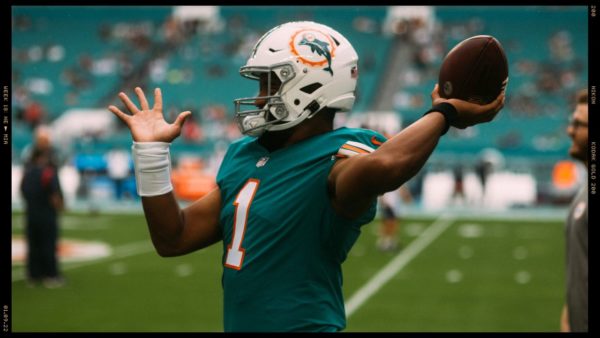 The Dolphins made a significant and unexpected splash last week with the acquisition of Tyreek Hill, and yet, all the focus has unfairly – or fairly, depending on how you view him, turned to Tua. The main focus and initial excitement of bringing aboard one of the NFL’s most electric talents pivoted quickly as the Tua slander hi-jacked storylines. The talking heads spanned from Colin Cowherd to Chriss Simms as they all stressed the same sentiment – Can Tua be the guy?

It’s few and far between when the Dolphins claim national headlines – and often when they do, it’s for the wrong reasons. Whether it’s offensive line bullying claims, learning of a disgraced strength and conditioning coach, or the more recent paying to lose allegations, we as Dolphins fans might instinctively recoil at the sight of being the top headline. For what seems like the first time since Ricky Williams was acquired in 2002, that trend appeared to have been bucked – or so we thought.

When ESPN’s Adam Schefter made the news of the Tyreek Hill trade official, shock and elation seemed to be the unifying feeling amongst Dolphins fans – and although the price was steep, it was a move a majority of the fan base applauded. A flurry of memes and gifs flooded social media with the excitement and anticipation of Waddle and Hill running rampant through the opponent’s secondaries. With Mike Gesicki and DeVante Parker, (for the time being) as well as the addition of Cedrick Wilson Jr., the Dolphins passing game appears potent. Yet, one crucial factor remained – The guy throwing them the ball.

All it takes is a single glance into any comment section proceeding a recent Tyreek Hill article to show how the vast majority feels about Tua Tagovailoa as a quarterback. As a fanbase, we can’t control that, nor should we try. Afterall, he’s the guy we wanted.

I like to consider myself somewhere in-between a Tua cynic and a card-carrying member of TuAnon. I can openly admit he’s limited in the throws he can make downfield and on the run, and at the same time acknowledge his knack to hit receivers accurately in stride – all while navigating a crumbling pocket.

Both sides of the Tua debate can cherry-pick stats to fit their own arguments. For example, I can excitedly tell you how Tua’s first two years mirror Josh Allen’s first two years in Buffalo while also regrettably informing you that Tua’s 2021 stats are precisely in line with Texan’s quarterback Davis Mills.

It’s an odd scenario when a statistically average quarterback, as Tua has been, can also be so polarizing. Ryan Tannehill haunted us for six agonizing years, begging the same question; Is he good? The difference there being a movement to draft Ryan Tannehill wasn’t orchestrated by fans a whole year and a half before he was drafted. “Tank for Tua” made its way into the blogosphere mere moments after Tua hit DeVonta Smith for a 41-yard touchdown in overtime to lift Alabama over Georgia in the 2018 CFB Championship game. Injuries and the emergence of Joe Burrow tempered the movement a bit, but after all, he is the guy we wanted.

Tua is seemingly set to enter a make-or-break 2022 season. While this is hardly the last Tua article you’ll read, my request is simply this: Rather than pining for the guy we could’ve had (i.e., Justin Herbert and his howitzer of an arm, 6’ 6” stature, and luscious blonde locks) lets, instead, enjoy and appreciate the guy we do have. The guy, the organization, is building an offense around. The guy we build a movement around. The guy we wanted. 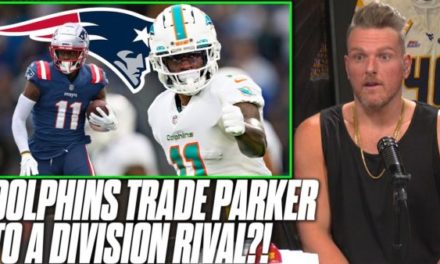 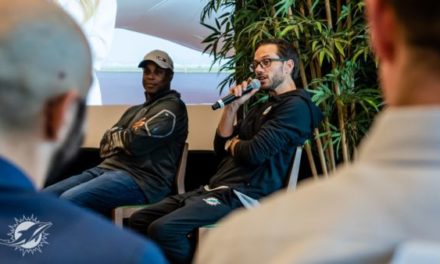 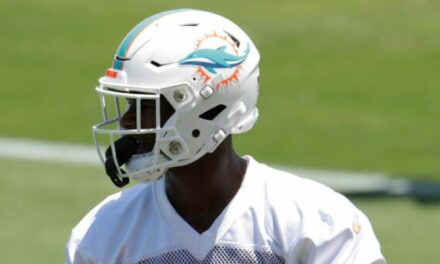 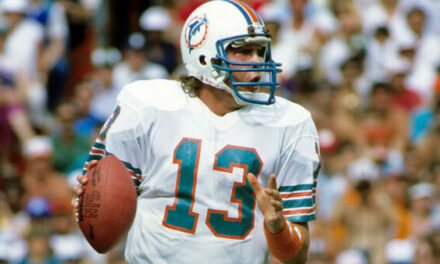