Why Mike McDaniel Must Be The Dolphins Best Offseason Addition 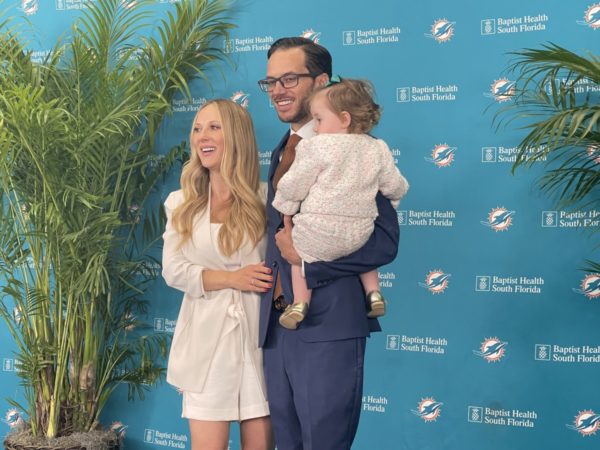 When the Miami Dolphins let former head coach Brian Flores go, the pressure to win was immediately put on the next head coach, whoever that turned out to be. As General Manager Chris Grier has stated on a few different occasions, the rebuild is over; now it’s time for the team to be competitive. The moves made by the Miami Dolphins this offseason have supported that thought process. The biggest and most important move, in my opinion, has to be the addition of Mike McDaniel and the coaching staff he put together, especially on the offensive side of the ball.

Former head coach Brian Flores was let go after back-to-back winning seasons, which had not happened since 2002-2003. It was a shock to me when I first heard the news, but after hearing some of the reports of how things were in the building, it seemed time. There was a disconnect on the offensive side of the ball, and it appeared Tua Tagovailoa was not the quarterback that Flores wanted to work with moving forward.

Flores laid a good foundation on the defensive side of the ball. There is a lot of talent on that side of the ball, and the defense is good enough for the team to compete for a playoff run. Most of the players and coaching staff for the defense remained intact after Mike McDaniel took over. The unit is hopeful of taking another leap this season with another year of experience and keeping the same system. Mike McDaniel raved about how tough it was for him and the San Francisco 49ers to game plan for the Miami Dolphins defense, which likely played a role in keeping the coaches and system in place.

With keeping things status quo on the defense, Mike McDaniel has to get the offense to produce more points with Tua Tagovailoa as a quarterback. The Dolphins made several moves to make that easier on McDaniel and the coaching staff he put together. Signing Terron Armstead and Connor Williams to the offensive line will drastically improve that unit. The running back room added more speed and versatility by signing Chase Edmonds and Raheem Mostert. The wide receiver room also received a major upgrade by adding Cedrick Wilson Jr. in free agency and the big trade for Tyreek Hill. Tight end Mike Gesicki was also retained after being given the franchise tag. The offensive makeover looks great on paper; it’s up to Mike McDaniel to make it work.

Former Miami Dolphin Wes Welker came over from San Francisco with McDaniel, where he had the same role on their coaching staff. He had a role in developing Deebo Samuel to becoming a top 5 NFL wide receiver. He should be giddy with the opportunity to coach Tyreek Hill and Jaylen Waddle. I look forward to seeing how well that unit will perform. John Embree also came over to the Dolphins from the 49ers. He is the assistant head coach/tight ends coach. He played a significant role in the development of George Kittle, one of the elite tight ends in the NFL. He has a great room to coach, led by Mike Gesicki. Darrell Bevell joined the staff as quarterbacks coach/passing game coordinator. Bevell has a history of developing good quarterbacks and offenses. His most notable coaching stint came as the offensive coordinator for the Seattle Seahawks from 2011-to 2017, where he had a significant hand in the development of Russell Wilson. He has also coached Brett Favre and Matthew Stafford. I expect the offensive to take a substantial step forward this season; the talent is there; it just has to be brought out. The man tasked with bringing that talent out of the players is Mike McDaniel. He has to be the best offseason addition the team made, or the rebuild from 2019 to the present will be a failure. There is no denying the coaching staff on the offensive side of the ball has plenty of experience and success associated with who McDaniel brought in. 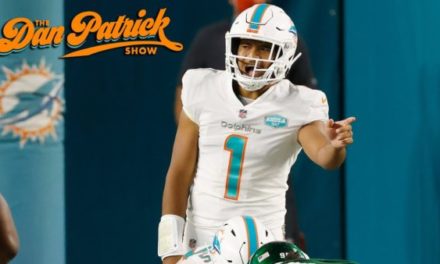 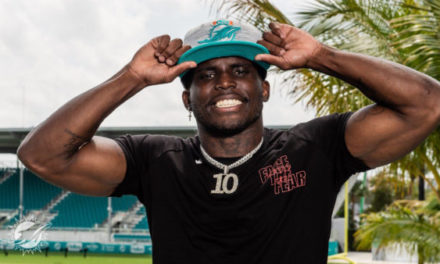 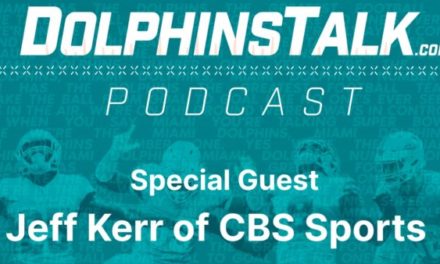 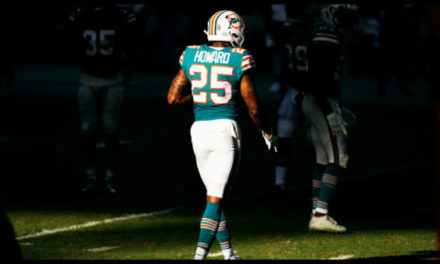