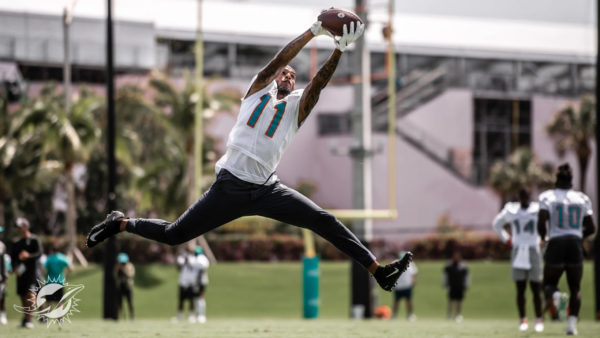 Former Dallas Cowboys wide receiver Cedrick Wilson signed with the Miami Dolphins back in March for three years and $22.8 million. In the sixth round, the Cowboys drafted Wilson with the 208th pick overall back in 2018 out of Boise State. After spending four seasons with the Cowboys, Wilson had 67 receptions, 837 yards, and eight touchdowns. Wilson also had his ups and downs in Dallas, but 2021 would be his most impressive, with 614 yards, six touchdowns, and 45 receptions.

Cedrick Wilson is another weapon for third-year quarterback Tua Tagovailoa, and I can see him as another down-the-field threat like Tyreek Hill. Tua has been called out for not being able to complete deep passes, but now he has the wide receivers with speed and the ability to stretch the field vertically. Along with Tyreek Hill, Jaylen Waddle, Trent Sherfield, and River Cracraft, the Dolphins’ WR room is as deep as it has been in recent history.

I think Wilson can match his numbers from last season, but I think it starts with Tua. If the offensive line can give time for more deep sets and for Tua to be able to push the ball downfield, that will be a huge help. Also, if Hill and Waddle stay healthy and draw the double teams as we all expect, it will open up the middle of the field for players like Cedrick Wilson and Mike Gesicki. And if that is the case there is a great chance Wilson will match and hopefully surpass his numbers from 2021 with the Cowboys.

This Dolphins offense has added a lot of new pieces this offseason, and the new running backs, Armstead, Connor, and Tyreek, have gotten a lot of the attention. For a good reason, as they are all impact players, but when the 2022 season begins in September, do not be shocked if Cedrick Wilson is the name that you hear the most on Sundays this fall, as he has totally flown under the radar this spring. 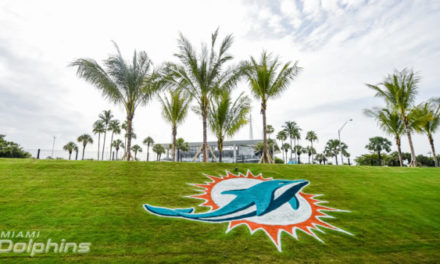 Excited And Optimistic About Dolphins Season With Training Camp Starting 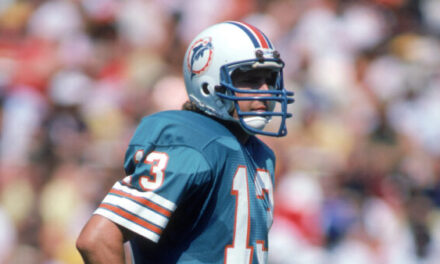 This Day in Dolphins History: April 26, 1983 – Dolphins Select Dan Marino in Round 1 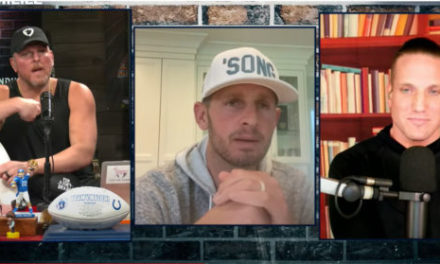 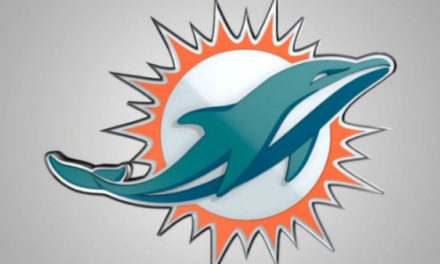