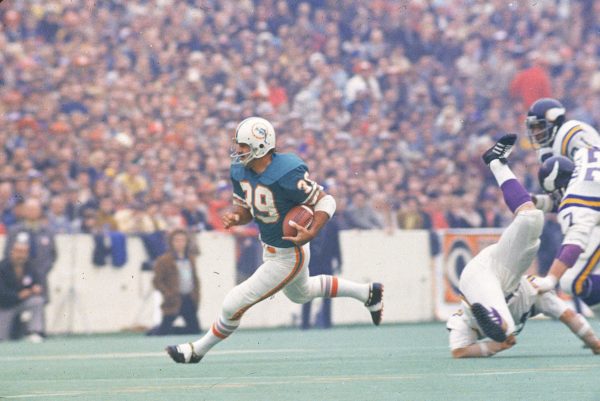 Miami Dolphins Hall of Fame fullback Larry Csonka announced that he is writing a memoir titled “HEAD ON”.  The book is due to come out on October 4, 2022. You can Pre-Order the book CLICK HERE

Per Conka’s website; “Larry Csonka ran the football with audacity and authority. He lived his off-the-field life with equal abandon. As part of the NFL’s 100th Anniversary, he and his undefeated 1972 Miami Dolphins teammates were named the best team in NFL history. In Head On, Csonka pulls back the curtain to share how they achieved their legendary Perfect Season. From quitting football at a young age, to his often-combative relationship with Coach Don Shula, to brazen exploits with his NFL pals, Csonka narrates a life that is colorful, unbridled, and thrilling.

Csonka, a gifted storyteller who is more at home in the wilderness than on a football field, found himself hanging out with Burt Reynolds, Dick Butkus, Lee Majors, Joe Namath, and Elvis Presley during his football years. But his moments outside the spotlight reveal the most about this larger-than-life figure—raising critters and a little hell in his formative years on an Ohio dirt farm, early run-ins with the law, confronting thieves with a sawed-off shotgun, taking sniper fire on a USO tour of Vietnam, and being adrift at night on the Bering Sea with gale-force winds raging.

Csonka’s authentic voice and unfiltered brand of storytelling is insightful, compelling, humorous, vulnerable, and refreshingly frank. For fans of the game—or anyone who loves high adventure—Csonka’s Head On is a captivating, nostalgic account of grit, grace, and gumption told by an iconic Hall of Famer who continues to gain ground—figuratively, literally, and unapologetically—every day.” 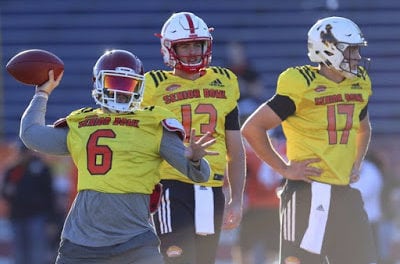 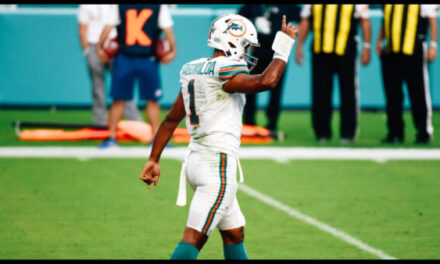 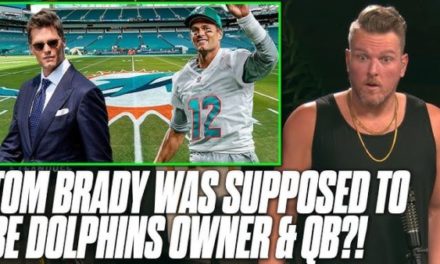 Pat McAfee: Tom Brady Was Going To Be Owner & QB For Dolphins After Leaving Buccaneers?!