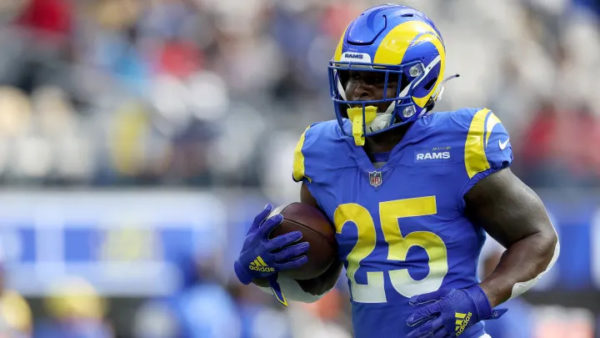 Jeremy Fowler of ESPN is reporting the Miami Dolphins hosted RB Sony Michel today for a visit. The Dolphins are expected to look to add another running back to their room as the Dolphins are thin there. They did sign Chase Edmonds and Raheem Mostert this offseason. Mostert is on a 1-year deal, but he is coming off a significant injury. Mostert also only has 9 career NFL starts and has missed a lot of games due to injury. Edmonds started 11 games for Arizona last year but prior to 2021 only had four starts. He signed a 2-year deal but all the guaranteed money is in year one making him an easy cut in 2023 should Miami want to move on from him.

Myles Gaskin and Salvon Ahmed are not looking like scheme fits for Miami’s new offense and both are long-shots to make the 2022 roster. Many thought the Dolphins were going to look to add a running back in the draft last weekend but they did not go in that direction.

Michel, last year with the Rams, started 7 games, rushed for 845 yards and 4 touchdowns. He also caught 21 passes for 128 yards and a touchdown.

Former first-round RB Sony Michel visited with the #Dolphins today and is set to visit the #Saints later this week, per source. Multiple teams looking for an offensive weapon post-draft. 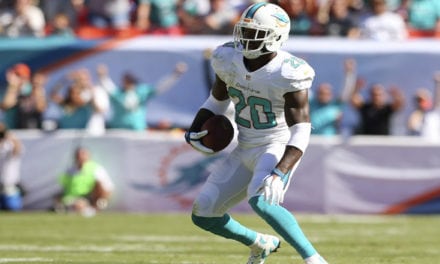 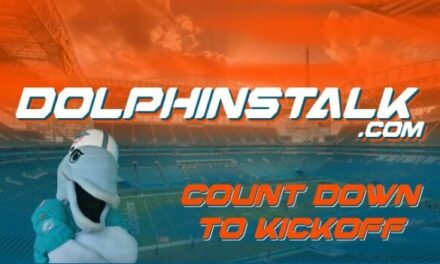 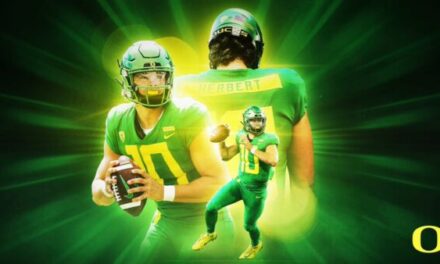 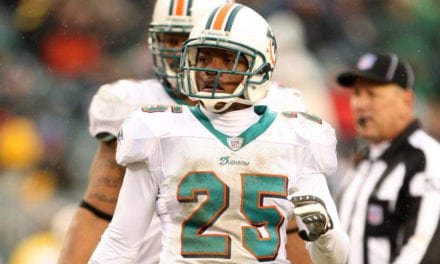