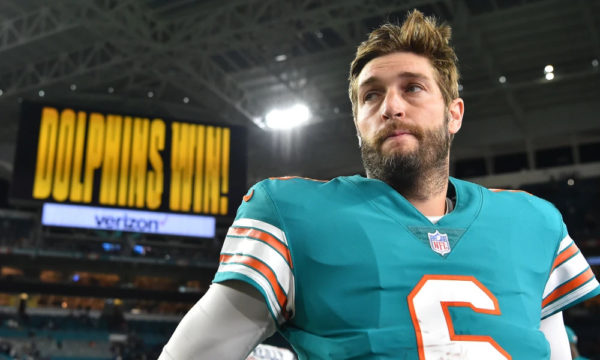 A second source adds, “The husband and Jay are good friends and also neighbors. Their kids are all friends. While they were on the trip, Jay was hooking up with his wife.”

Per the article. while they were all enjoying their vacation, the husband “confronted” them about their affair, the insider reveals, adding that he learned the two had been “hooking up for a long time.”

Cutler had a very public breakup with his wife, television personality Kristin Cavallari back in 2020 and filed for divorce.  Per her divorce paperwork, Kristin Cavallari accused Jay of “such inappropriate marital conduct as renders further cohabitation unsafe and improper” and cited “irreconcilable differences” as the reason behind their breakup. According to InTouch, the divorce is close to being finalized.

Cutler was the Dolphins’ starting quarterback in 2017, and he played in and started 14 games that season. He threw 19 touchdowns, 14 interceptions, and for 2,666 yards. Cutler also led three game-winning drives that season as well for Miami. 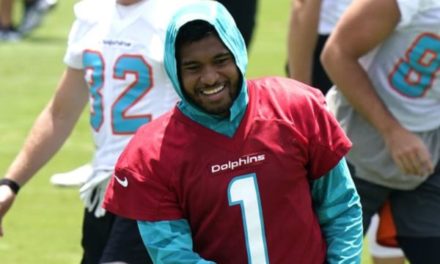 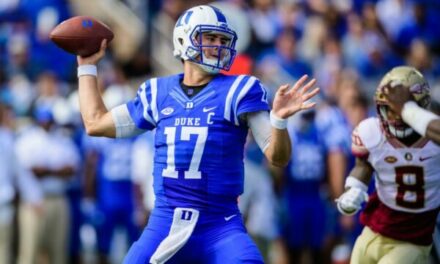 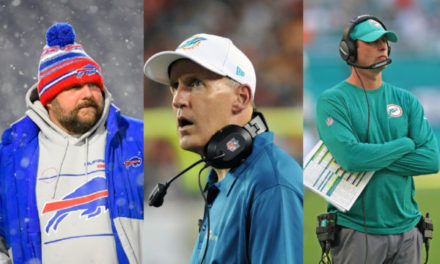 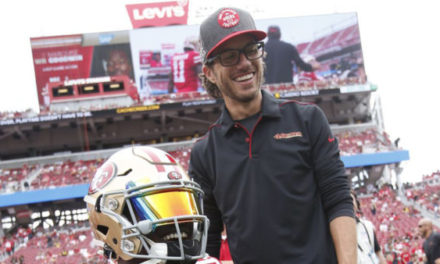 Don’t Judge a Book By It’s Cover: Why Mike McDaniel Can Fix the Miami Dolphins