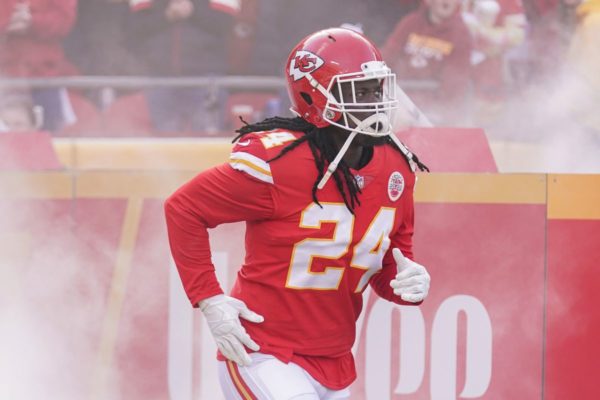 The Miami Dolphins have agreed to terms with Melvin Ingram (33), a veteran edge rusher from South Carolina, to a one-year, 5-million-dollar deal. Ingram is a three-time Pro Bowl selection coming off a stint with the Pittsburgh Steelers and the Kansas City Chiefs. Ingram recorded a total of eight games as a starter, with the Pittsburgh Steelers recording only one sack, ten tackles, and six quarterback hits. After a lackluster performance and minimal role with the Steelers, Ingram requested a trade and was sent to Kansas City.

The Kansas City Chiefs placed an unrestricted free agent tender on Melvin Ingram two weeks ago. He was offered $4.4 million dollars that he could potentially sign whenever he wanted. After visiting with the Miami Dolphins in early April, Ingram was clearly buying what Miami was selling, skipping the guaranteed money in Kansas City and ultimately signing with the Dolphins. While in Kansas City, Ingram began to reclaim his old Pro Bowl form in the postseason with two sacks, four tackles, and a forced fumble in only three games.

This move by Ingram not only adds to the list of great decisions by Grier but appears to show the validity and bright future that Miami’s defense has begun to showcase. Ingram would more than likely take a backseat to Emmanuel Ogbah and Jaelan Phillips; however, he will provide a great veteran presence for the young men and provide rest and situational attacks to the quarterbacks throughout the season. Ingram, in the past, has suffered from a grade 3 ACL tear (2013), Inguinal Hip Tear (2014), Grade 2 Thigh hamstring strain (2019), and two Knee patella strains (2020).

The Miami Dolphins front will be a tough one that could potentially have quarterbacks worried throughout the season. Given the severity of the injuries and types of injuries sustained, it is safe to say there is still an injury risk, and a consistent starting role would only add to the risk. Adding Ingram to a team where the Dolphins already had production from the edge, Ingram is now able to not only mentor and perform, but he can do it while minimizing risk and maximizing performance.

Melvin Ingram took the larger offer, and in a state where there is no state tax still, I believe he wants to be a part of what McDaniel is creating and showcase his talent in his new role. A one-year deal will allow the Dolphins to decide if a longer contract may be worth it; however, I believe they wanted Ingram mainly for the support role and veteran experience that he will surely impart to the young players. I think that this signing helps the future salary cap of the team and allows them to get what they need for this upcoming season to push the defense forward. This also allows Ingram to see what he can do to make himself more appealing to other teams that may need an older pro bowl caliber player next year. 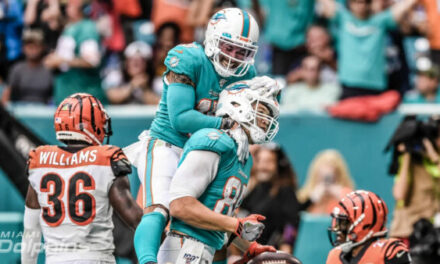 The Tank that Never Was: A Look into the Future 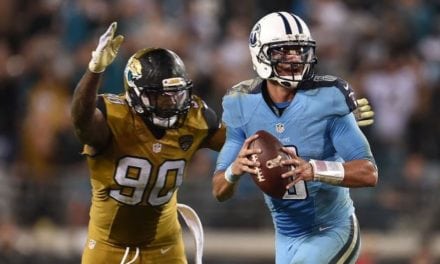 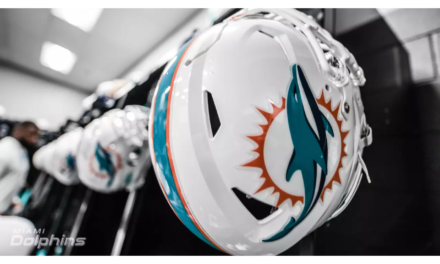 Same Results: I have Questions and Answers