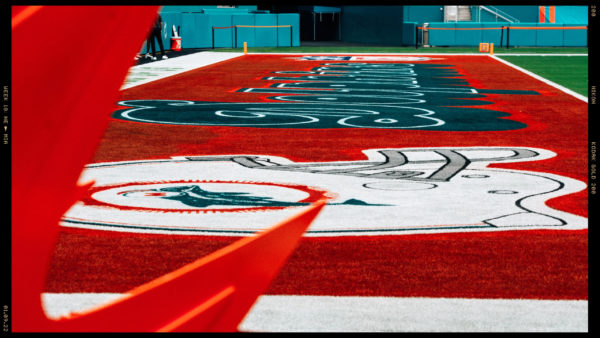 We already knew since last year who the Miami Dolphins’ opponents were for this upcoming 2022 season. We just did not know in what order they would face them. Now we know, as the NFL released on May 12th its full 2022 schedule, slating all 272 games across the 18-week season.

Now let’s pretend we are Nostradamus and predict “realistically” the outcome of Miami’s 17 games for this upcoming NFL season.

1. Week 1 vs. Patriots (September 11th, 2022) Miami opens the season against New England for the third consecutive year. The Dolphins currently hold a three-game winning streak against the Patriots. The last time they lost to the Pats was the first week of the 2020 regular season back in Foxborough. This will be a tough divisional battle, but Miami will come out on top by a slight margin. 1-0.

2. Week 2 at Ravens (September 18th, 2022) Miami shocked everyone by beating the Ravens at Hard Rock Stadium last year. I think things won’t be as pretty this season, and Lamar Jackson will take revenge by beating the Dolphins at M&T Bank Stadium. 1-1.

3. Week 3 vs. Bills (September 25th, 2022). Buffalo is predicted to be the 2022 AFC East champion and potential Super Bowl contender. Despite Miami giving a tough battle at home, I think they are still not ready to beat Josh Allen and the reigning AFC East champs. 1-2.

4. Week 4 at Bengals (October 2nd, 2022) The Dolphins play its first primetime game of the season against Joe Burrow and the Super Bowl runner-up. This will be a beauty, where Burrow and the Bengals will edge Tua and the Dolphins by a field goal in the game’s final seconds. 1-3.

5. Week 5 at Jets (October 9th, 2022) After losing three in a row to playoff-caliber teams, the Dolphins will need to win this one to keep their postseason hopes alive. Tua and the gang won’t disappoint. 2-3.

6. Week 6 vs. Vikings (October 16th, 2022) The win at New York boosts confidence in the Dolphins and coach McDaniel. Miami plays well in front of their home crowd and beats the Vikings convincingly. The team starts gaining some momentum as they reach .500. 3-3.

7. Week 7 vs. Steelers (October 23rd, 2022) This will be the game that will mark the turning point of the Dolphins’ 2022 season. Carrying a 2-game winning streak, they will beat the Steelers and start turning heads around the league in front of their home crowd on primetime TV. 4-3

8. Week 8 at Lions (October 30th, 2022) Miami will be currently on a three-game winning streak, and they will extend it to four by beating the Lions. Miami will be on a roll by this time of the season. 5-3.

9. Week 9 at Chicago (November 6th, 2022) This game can be a trap for Miami; they should treat it with caution. The Dolphins will be clear favorites to win at Soldier Field, but the Bears will give the Dolphins a very tough time. The Dolphins will prevail by a last-second field goal and will extend its winning streak to five. 6-3.

10. Week 10 vs. Browns (November 13th, 2022) After a very successful road trip, the Dolphins return home to face Deshaun Watson and the Cleveland Browns. This is Tua’s chance to outplay Watson in front of his home crowd after all the trade talk last season. In the end, Tua plays average, but Miami’s defense steps up and wins the game for the Dolphins. The winning streak extends to 6 before the bye week. 7-3.

12. Week 12 vs. Texans (November 27th, 2022) By this time of the season, Miami is looking like a real contender and threatening the Bills’ supremacy in the AFC East. They start the game slow and take a while to shake off the rust of the bye week, but they end up winning easily against Houston. The winning streak is up to 7. Dolphins’ play is the first topic in Sportscenter. 8-3.

13. Week 13 at 49ers (December 4th, 2022) A very tough game on the west coast. Mike McDaniel returns to San Francisco to face his mentor, Kyle Shanahan. After a well-fought battle, McDaniel and the Dolphins come up short and lose by 3. The winning streak ends at 7. 8-4.

14. Week 14 at Chargers (December 11th, 2022) The Dolphins arrive at Los Angeles looking to rebound from last week’s loss; the quarterback duel Tua vs. Herbert, makes the game much more appealing. Herbert plays a more efficient game and beats Tua and the Dolphins by a touchdown. That’s back-to-back losses for Miami since September. 8-5. 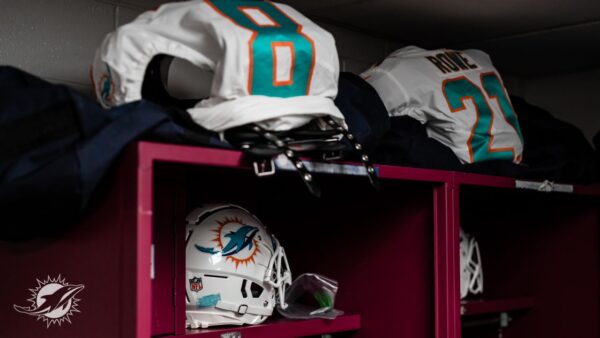 15. Week 15 at Bills (December 18th, 2022) Crucial game for the Dolphins if they want to keep track of Buffalo in the AFC East race. Miami has not responded well in the most demanding road stretch of the season. They come up short again against Josh Allen and the Bills. The losing streak is up to 3. The AFC East title is no longer possible; a playoff berth is in jeopardy. 8-6.

16. Week 16 vs. Packers (December 25th, 2022) The most crucial game of the season for the Dolphins. A must-win situation for playoffs to be a real possibility. Rodgers and the Packers have had Miami’s number in the past, but not this time. Tua delivers and carries the Dolphins to its ninth win of the season. 9-6.

17. Week 17 at New England (January 1st, 2023) Miami needs to win at freezing Foxborough to keep alive its playoff implications. Belichick is always tough playing at home, but McDaniel figures him out and sweeps them for a second consecutive season. Miami wins a thriller under the snow. 10-6.

18. Week 18 vs. Jets (January 8th, 2023) The Dolphins need a win to secure a postseason berth for the first time since 2016. Miami has been in this stage before and failed……but not this time. They pound the Jets and finally make it to the playoffs. Mike McDaniel receives praise for the way Miami has played throughout the season. Tua improves enough to be considered the Dolphins Quarterback of the future. 11-6.

Please comment below if you agree or disagree with my 2022 season predictions.

I can’t wait for the season to start! PHINS UP!! 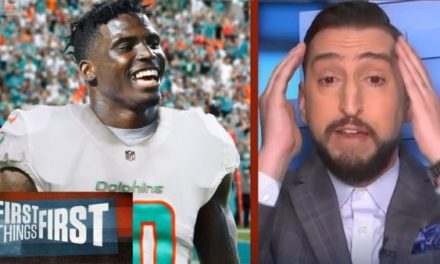 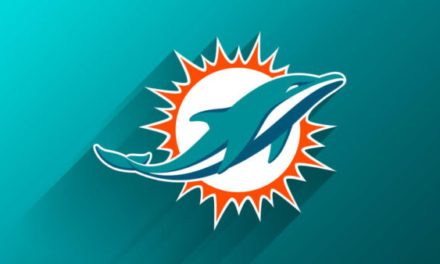 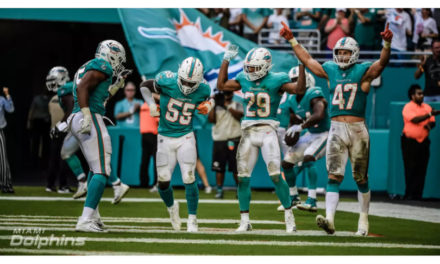 Dolphins Need to Refocus on Team, Not on the Patriots 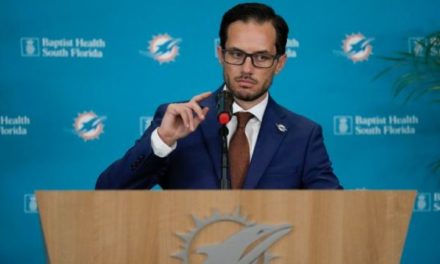