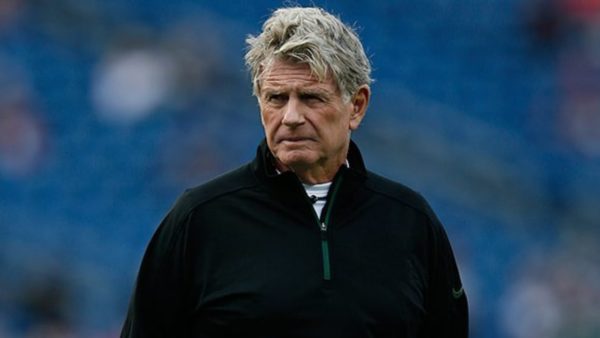 Mike Westhoff was the Dolphins’ special teams coach between 1986-2000, and he was at the Dolphins’ OTA practice last week and he was not impressed with the Dolphins’ offensive performance. Mike believes the coaches should have turned the music off and started the practice over it was so bad on the offensive side of the ball. He said the quarterback didn’t look good at all, players were lining up wrong, and there were numerous mistakes. Westhoff called it a terrible example of offensive football. He said the number of passes that were completed downfield you could count on one hand. Listen to the clip below. (skip to the 2:30 mark) 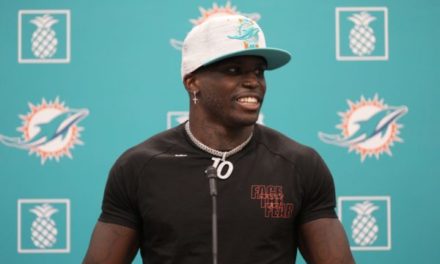 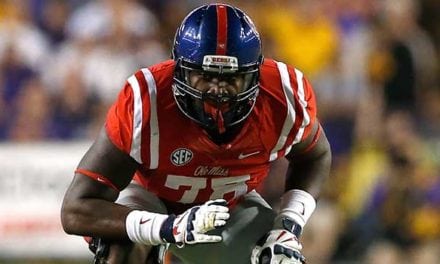 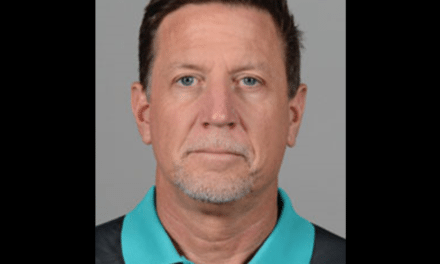 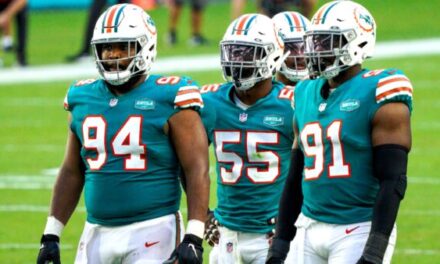 Florio/Simms: How good is Miami Dolphins’ Roster Compared to Others?