The Dolphins Can’t Count Preston Williams Out Of The Mix 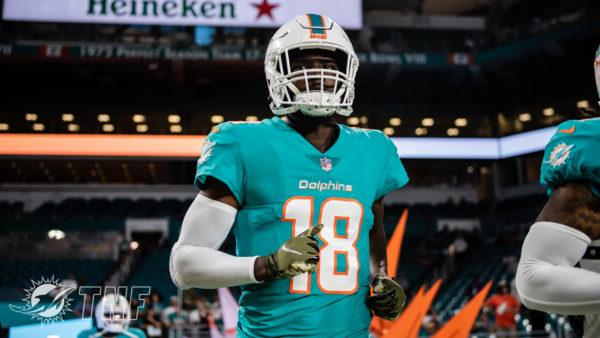 The Miami Dolphins signed wide receiver Preston Williams as an undrafted free agent in 2019. Williams signed with my hometown team, the Tennessee Volunteers, and would play in Knoxville for two seasons. He would have 247 yards and only two touchdowns in his freshman and sophomore seasons, but he would decide to transfer after the 2016 season.

Williams would finish his college career in the 2017 and 2018 seasons at Colorado State University in Fort Collins. Due to NCAA transfer rules, he would have to sit out the 2017 season. The 2018 season would be the best season of his college career as he led the Mountain West Conference in receptions and receiving yards. After the 2018 season, Williams would enter the 2019 NFL Draft and forego his senior season in Fort Collins.

Preston Williams would sign with the Dolphins as an undrafted free agent and make the 53-man roster. Williams rookie season would be cut short as he would tear his ACL vs the Jets midway through the season. He would finish his rookie season with 428 yards and three touchdowns, and at the time of his injury, he was Miami’s leading receiver.

In 2020 Williams was very quiet until week five against the 49ers. He would have four catches for 108 yards and a 32-yard touchdown. However, his season would be cut short due to a foot injury.

The Dolphins receiving group should be one of the best in the league this season and one to be reckoned with in 2022. The Dolphins may now have Tyreek Hill, Jaylen Waddle, and Cedrick Wilson, but Preston Williams cannot be counted out. 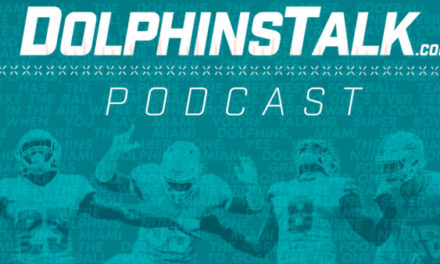 DolphinsTalk Podcast: Recap of Dolphins 4th and 7th Round Picks; Plus UDFA Signings 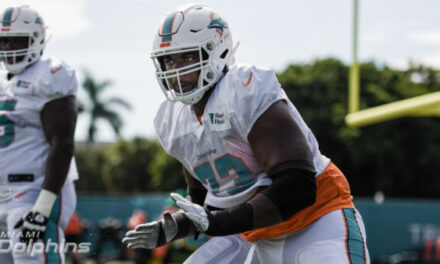 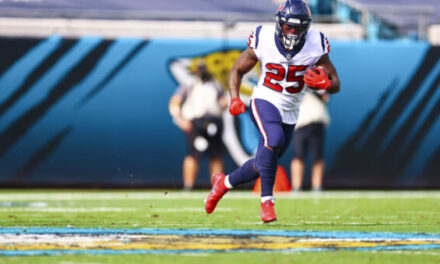