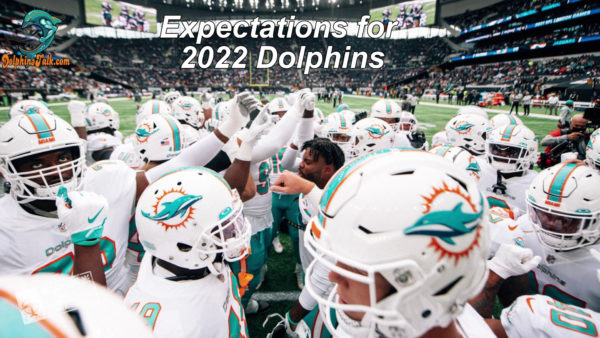 Wild Card spot? Division Champs? Super Bowl? What are the expectations for the Miami Dolphins as they are about to begin the 2022 season in a few months?

It is an interesting question to ponder as various media members and fans alike all have different thoughts on what the Dolphins need to do this upcoming season to have a successful season. I’m not even sure there is a right or wrong answer, but one thing I think we all can agree on is this team needs to make the playoffs in 2022.

If they do not make the playoffs this upcoming season, with all of the money that was spent this past free agency period, one would have to assume nobody’s job would be safe. From Chris Grier to Mike McDaniel to Tua, everyone’s status for 2023 would be up in the air. With that said, is making the playoffs enough?

Last week I was listening to SiriusXM NFL Radio one afternoon and their drivetime afternoon show “Moving the Chains w/Pat Kirwan and Jim Miller” and there was a ten-minute discussion on the Dolphins and this upcoming season. Kirwan for those who are unaware spent time as a scout for the Cardinals and Buccaneers, as well as managed the salary cap and negotiated contracts for the NY Jets. He is one of the most respected voices in the media and as unbiased as they come. In his opinion (and you can listen to the clip below) he feels the Dolphins making the playoffs in 2022 isn’t enough, and that they need to win a playoff game in order for this upcoming season to be successful.

I got the clip of MOVING THE CHAINS with Jim Miller and Pat Kirwin on SiriusXM NFL Radio from Tuesday talking about the Dolphins. Good listen! pic.twitter.com/EauyISzBJ1

I know not all will agree with Pat and his opinion on Miami needing to win at least one playoff game to have a successful season, but I tend to agree with him. The Dolphins are no longer a rebuilding team, the rebuild ended after the 2020 season when they won 10 games. This team has a quarterback they drafted #5 overall, arguably the best wide receiver in the game today, another wide receiver who was drafted #6 overall and is coming off setting the rookie record for receptions in a season, as well as arguably one of the best three left tackles in the game today.

And that’s just on the offensive side of the ball.

On defense, they have Xavien Howard who is coming off back-to-back tremendous seasons, and no matter how other people rank cornerbacks, we know he is one of the best five corner’s in the NFL today.

I could go on and on but I think you get the point. The time for excuses is over, the time for results is here.

Coming close and missing the playoffs is not an acceptable outcome in 2022.

Making the playoffs as a wild card and losing in round one of the playoffs is not an acceptable outcome in 2022.

Winning playoff games is a must in 2022!

Anything short of that and this season will be considered a failure. It’s time for Dolphins fans to hold the organization accountable for results. 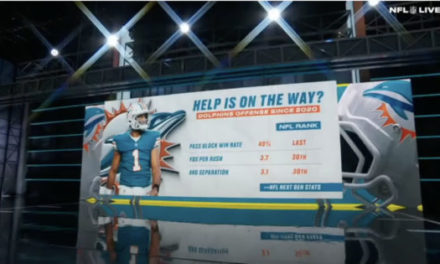 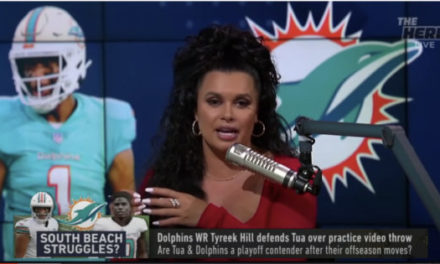 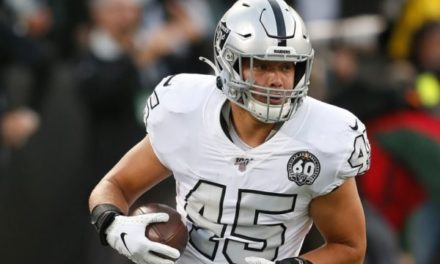 Giants and Bengals Could Impact Dolphins in Round One