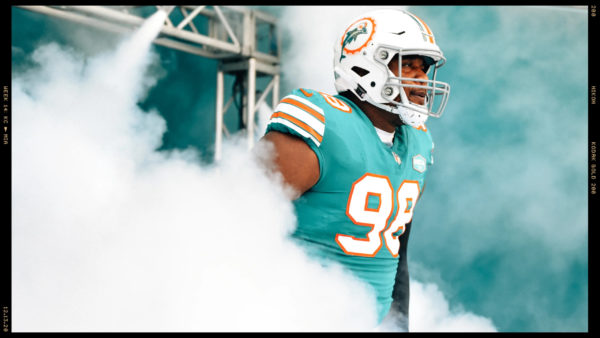 The Miami Dolphins open their 2022 regular season at home against the New England Patriots. And boy, can I wholeheartedly say that it’s lovely seeing the Fins listed as favorites on the odds boards against ‘The Hoodie’ and his merry men from the north.

The Dolphins come in as the -2.5 points favorites at BetOnline, and the early total line is set at 44.5 points.

But is this accurate? Let’s dive deeper, reviewing what we know to assess by how much or even if the Fins should be favored during their 2022 NFL home opener.

According to Pro Football Focus, the New England Patriots and Miami Dolphins are ranked 18th and 19th in the league, respectively—ahead of the season. Despite the back-half ranking, I am excited to watch Dolphin football this year. I believe they will be more thrilling to watch than they have been in years. The addition of Tyreek Hill adds an element of explosiveness that hasn’t existed in the past and will force defenses to second guess their formation continually. On top of that, the Fins added some talent on the O-line that should at least get them out of the red and into the black when it comes to offensive line ratings.

On the other hand, the Pats have had a pretty unimpressive offseason so far, but they are the Pats, and they have Wild Bill Belichick calling the shots with Matt Patricia back on staff and a host of experienced coaches to lean on for leadership.

I have to give the home team the edge when we look at pure power rankings. If they were playing in Foxboro, the advantage would go to New England. But power rankings never tell the whole tale, especially not this early on.

People often confuse power ratings with power rankings. It’s quite a frustrating Google search if you don’t know how to narrow it down. The power ratings, or by ESPN’s trademarked term, Football Power Index, is based on how many points a team should win or lose against an average team (FPI of 0.00) in a neutral setting.

On the early FPI boards, the Miami Dolphins are rated No. 21 at -1.6.  Unfortunately, this means that the Fins should lose by about a point and a half to a team like the Eagles (according to today’s FPI) if they clashed with Philly in, say, Pasadena.

On the other hand, the FPI lists the Pats at +2.2. Ok. So, in a neutral setting, the Patriots should beat the Fins by almost four points. But given the fact that home-field advantage is worth around 2.3 points on average, the Pats should be listed as -0.5 favorites against the Fins in Hard Rock Stadium. In other words, by ESPN standards, this game should be a pick’em.

That said, I have never been that big of a fan of ESPN’s FPI for the NFL, feeling that it’s a bit heavy-handed. I usually either go with Team Rankings rating or split the difference between the two. Now that we’ve brought up Team Rankings, they have the Fins at just -0.6, which is No. 18, and the Pats at +2.0. OK, now we step closer to reality. By this rating system, the Fins should still be almost ‘evens’ with the Pats. If we give the fins 2.3 for playing at home, minus the 2.0 for the Patriots’ power rating, then deduct 0.6 from the Dolphins, we’re left with the Dolphins at just negative point-three points. So, not even a half-point difference. 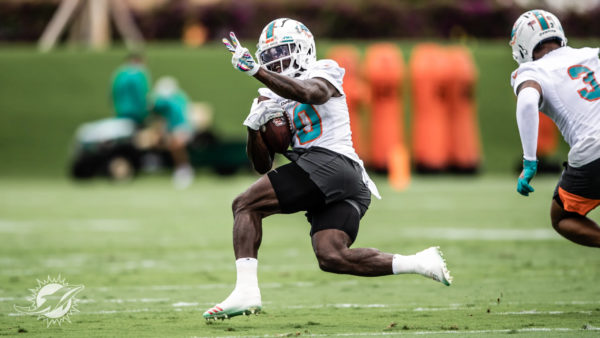 But let’s look at the Pats’ trends …

If we went back more than a few years, it would probably get pretty grim. But the Patriots haven’t been as tough over the last couple of years as they were. As underdogs in general, the Patriots are just 50% against the spread since 2020. As the away team, NE is 7-10 ATS, just 41.2% and as an away underdog, the Patriots are 44.4%. IN division games, they are 6-7-0, which is 46.2% against the point spread.

This is going to be a hard-fought division game and I wouldn’t go and drop all of my money on the Dolphins covering the 2.5-point spread. That said, it’s less than a field goal, and the recent trends definitely lean towards Miami to do so. I can confidently say that these teams are about equal with the Pats playing in Miami—the numbers don’t lie—and I believe an improved O-Line and the dynamic, explosive addition of Tyreek Hill will carry the Dolphins to home victory on Sunday, Sept. 11th.

But hey, I just like breaking down the numbers. So, do with this what you will. 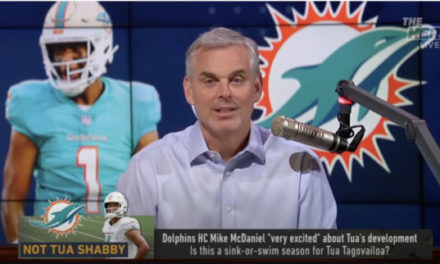 Colin Cowherd thinks Tua’s Stats will Improve in 2022 but Will it be Good Enough? 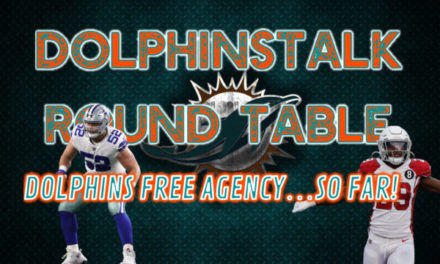 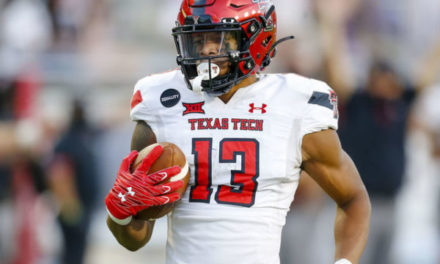 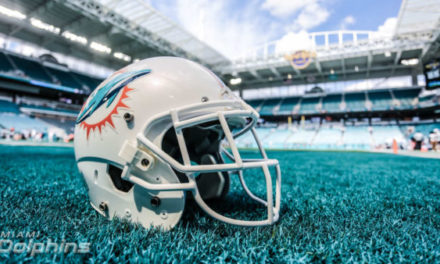