Off the Field with Jaelan Phillips 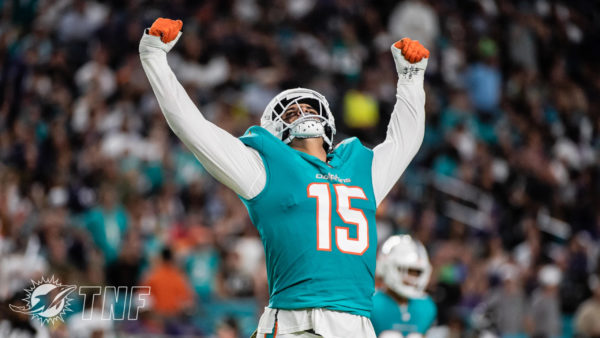 “With the 18th pick in the 2021 NFL Draft, the Miami Dolphins select Jaelan Phillips, linebacker, from the University of Miami”. Dolphin fans from around the world cheered. A beloved Hurricane, staying in South Florida and eager to start a new journey in his career with a hungry franchise.

But who is Jaelan Phillips? Naturally, a fan favorite is coming from our beloved Hurricanes. Growing up in California, he idolized the LA (San Diego) Chargers. As a rookie last year, he did have a successful season around the boards. He appeared in all 17 games and even made 5 starts. Even more, he has 8.5 sacks, 16 quarterback hits and 9 tackles for a loss – definitely not bad numbers for a rookie who just in 2018, medically retired from playing football at UCLA due to sustaining several concussions, other injuries, and even getting hit by a car while riding a moped. But just as much as he loves the game of football, Phillips thrives on making even a bigger name and impact for himself.

Jaelan Phillips is a community man, and he truly loves being a part of the South Florida community on and off the field! We’ve heard him say, “Feed your soul – not feed your ego,” and he genuinely lives the life he preaches. He uses his platform in extraordinary ways to give back as much as he can – especially when it comes to serving kids in the community. Whether that’s in the Miami-Dade, Broward, and Palm Beach Public Schools, juvenile detention centers, nonprofit organizations, youth camps, churches, and even our beloved Dolphins Cancer Challenge – where there is a will, there is a way and the way is Jaelan Phillips and love and passion to serve the community.

This past July, Phillips dedicated his time and heart via mentoring to work with a Florida-based organization that gives troubled youth a second chance. He co-hosted an event collaborating with The VERB Kind – a nonprofit that advocates and raises awareness for incarcerated youth in South Florida. Phillips stated, “this is truly one of the most amazing experiences of my life,” when recapping his time serving with The Verb Kind and impacting the lives of youth. Although he never troubled himself, Phillips is open about why he chose to work with The VERB Kind. In speaking with ESPN’s Marcel Louis-Jacques, he stated, “When you spend time with them in there, you see how much potential these kids have. And see how much they want to do more, and how much they want to be better.”

Phillips also isn’t afraid to rally the troops. He took 18 rookies from the Miami Dolphins to the Broward County Juvenile Detention Center in Fort Lauderdale in early June. He spent time meeting incarcerated youth, sharing conversations, and eating snacks with them. Teammates like Christian Wilkins, Jaylen Waddle, and Jevon Holland – to name a few joined along. Phillips felt that working with these youth was his calling, and in doing so, he brought a few of his buddies along to help with mentoring. After the experience, Rookie Owen Carney said he “applauds the Dolphins and Jaelan and all of his staff for bringing us here and getting us introduced to those kids because I am a South Florida kid, and I could have been just like them – make a wrong decision.” Phillips is not only changing the lives of the youth in our community, but he is also making sure others, such as his teammates, also have the same life-changing experiences that he is blessed to be a part of.

Back on the field, Jaelan Phillips is no stranger to making appearances at youth football camps. This summer, he spent time with Fins Off the Field – working with kids to improve their game. He has also worked with Fathead and has been part of their “Fan of a Fan Moment.” He is open about loving to give back to the fans and recognizes their support’s importance. When a young fan named Charlie B. showcased his “Fin Den” and love for Jaelan Phillips – via his favorite item in the den (his Phillips Fathead), this caught the attention of Fathead and Phillips and they came together to give Charlie a one in a lifetime experience touring the Baptist Health Training Facility in a VIP tour but even more exciting – meeting his hero Jaelan Phillips and spending time with him! After meeting Charlie, Phillips tweeted, “One of the most memorable experiences of my life, thank you, Fathead, for helping make my little bro Charlie’s dream come true. Blessed to be able to make an impact on the next generation”. 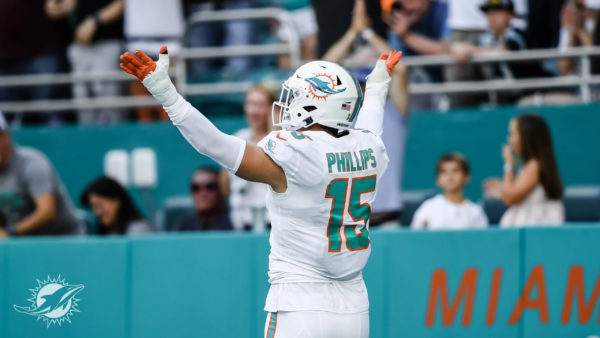 His love for giving back and philanthropy stemmed from his childhood. His parents taught him the importance of helping others at a young age. While growing up, Phillips shared that twice a year, he and his family along with their church, would go to Mexico to build houses. He recognizes his platform and success in the NFL but notes the importance of giving back to the community that supports/supports him. The fulfillment that he gets from giving is everything.

Jaelan Phillips dedication to the community has not gone unnoticed. In January 2022, Phillips was the first rookie to ever receive The Nat Moore Community Service Award. Undoubtedly, he was very deserving of this prestigious award. Phillips shared with the Miami Dolphins Foundation – “Understanding that it’s way bigger than myself and it’s bigger than any on-the-field or off-the-field accomplishments I can do… doing more than what’s necessary and just going out there and every day trying to better myself and the people around me”.

From giving Christmas toys away at Sam’s Club, decorating cookies and doing arts and crafts at the Lotus House Shelter, partnering with Feeding South Florida during their Thanksgiving Meal Distribution in Miami Gardens and so much in between – Phillips has a heart of gold and a soul filled with passion when it comes to helping others and leaving a lasting impact. Not only are the Miami Dolphins a better team with Jaelan Phillips talents and fire, but our South Florida community is stronger because of the man he truly is off the field. His physical talents, strength, and love for the game give him a career, but his heart, will, and desire to help others gives him a purpose in this world. 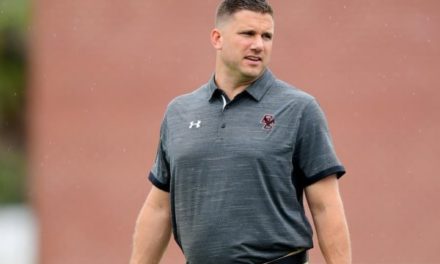 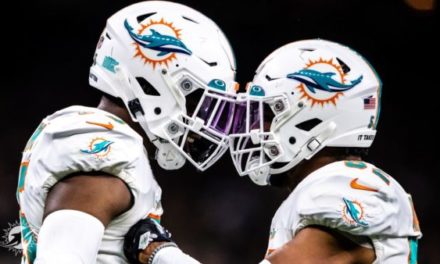 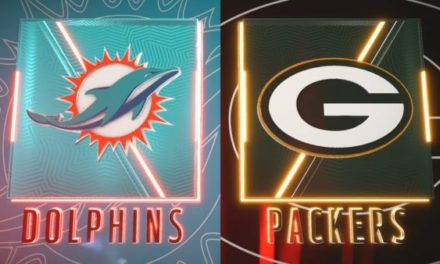 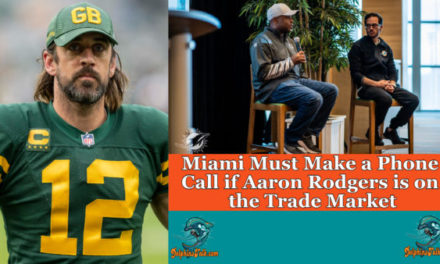