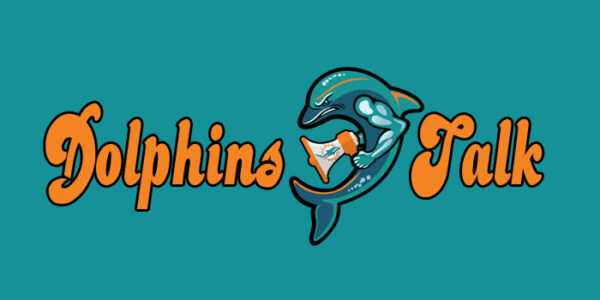 I didn’t really start following the dolphins until the late 80’s early 90’s.  Dan Marino was on top of his game.  My first favorite game was the Leon Lett game on Thanksgiving Day in 1993 and of course the fake spike game in 1994.  I remem 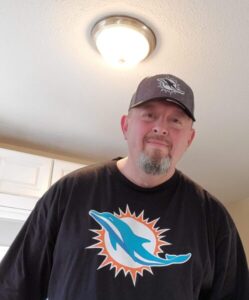 ber walking out of my house to meet up with some friends when Leon Lett’s snafu happened.  I had given up on the game.
Some of my other favorite games were Drew Bledsoe and Dan Marino shootouts in 1994.  I believe Bledsoe got them the 2nd game.  Please correct me if I’m wrong on that one.
Some of my favorite players over the years have been Dan Marino, of course, Randy McMichael, OJ McDuffie, Zach Thomas, Jason Taylor, Sam Madison, Yeremiah Bell, okay I’ll let it go there I guess.  The list could go on and on.  My honorable mention if not put on this list would be Oronde Gadsden.
I am working on my own site as well.  Hopefully, I can be a sub-site of DolphinsTalk.com.  You can check me out now at finsarein.com.  The site is very new and this is a totally new venture for me.  #Finsup fans!  Tua time!
Jim Gorton
@finsarein
finsareinjim@gmail.com
https://twitter.com/finsarein 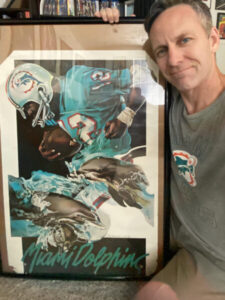 Growing up in Iowa and not having a professional NFL team in your state one typically became a Chiefs, Vikings or Bears fan. Not me. I became a Dolphins fan when I was five years old because a random neighbor from two streets over gave me a Miami Dolphins poster. Maybe it was the colors, maybe it was the fact it had actual dolphins on it, not sure exactly what hooked me. All I remember –  it was cool. Very, very cool and I have been a die-hard fan ever since. I remember the snowplow, the hook and lateral, John Riggins(ugh), Marino’s only Super Bowl, the win against the Bears, Thanksgiving Day in Dallas, and on and on. I have no choice – I’m a fan for life and yep, as you can see I still have that now old school, but still very, very cool poster. Fins Up!
Tatum Shank 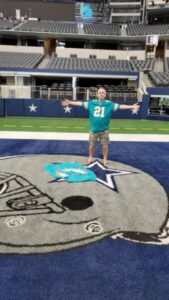 Been a fan since 1983 when the GOAT joined our beloved Fins. Was raised in a Steeler household but I held strong and still rep the Fins today as I live in San Jose, California.

I try to attend three games a season, I prefer away games because I go hard and enjoy the opposing fans. 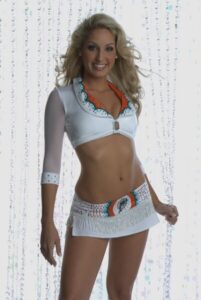 In 1966, when Miami began, I was 15 living in NJ. Everyone I knew was a Giants or Jets fan. I had a grandmother who lived in Miami Beach, so I had a connection to Miami. I became a fan. I went to college in Daytona during the 1972 season, then moved to So Florida in 1984. In 2005 my then 25 yr old daughter became a Dolphin Cheerleader. In 2010 she became asst Choreographer. Now in 2020, she still works for the Dolphins with the Juniors. Who knew when I was 15 it would go full circle for 50 plus years.
Brett Spitalny