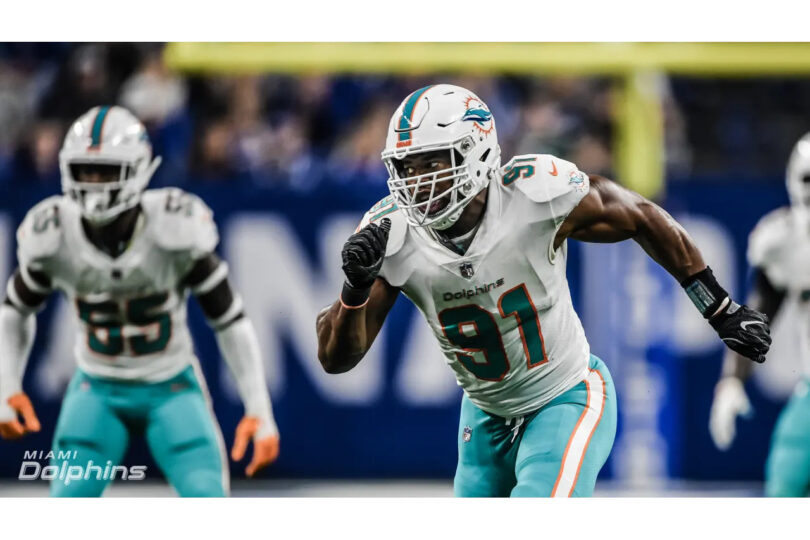 Well, we knew there would eventually be a time when Cameron Wake would no longer suit up for the the Dolphins. It’s inevitable but knowing that day would come doesn’t make it suck any less now that it’s happened.

It is incredibly rare for a guy to spend his entire career with one team. Teams are always looking ahead for younger, cheaper talent that they will be able to build around. After all, this league is a business and money talks.

I feel I speak for every Dolphins fan when I say: “Thank you Wake”. Miami gave you an opportunity and you’ve never looked back. You quickly became a household name and premiere pass rusher; giving opposing offenses something to fear each and every week.

When Wake joined the team, I was 15 and just started getting into football and rooting for the Dolphins. He instantly became my favorite player. It’s been 146 games, 360 combined tackles, and 98 sacks and every Dolphins fan is genuinely saddened at Wakes departure. Call me selfish, but I so desperately wanted Wake to break the 100-sack milestone while wearing Aqua and Orange.

Wake, thank you for every drop of blood and sweat that you’ve sacrificed for the team and the fans. You left everything on the field each and every week. We wish you continued success with Tennessee and when you’re ready to hang ’em up, hopefully you’ll come back and retire as a Dolphin. 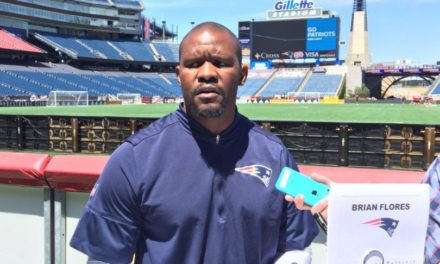 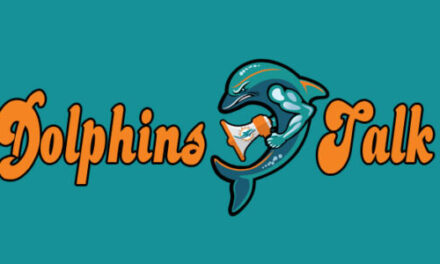 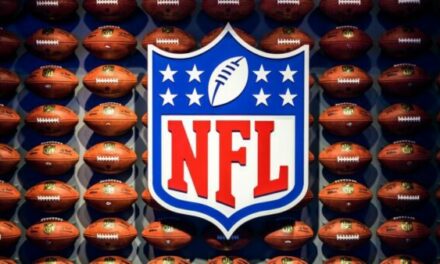