Miami Dolphins Wide Receiver Will Fuller is back on the active 53-man Miami Dolphins roster. Cornerback Jamal Perry has been moved to the practice squad to make room for Fuller.

Each week the Miami Dolphins, like all NFL teams, can protect four players on their practice squad to avoid being poached by another team. This week the Miami Dolphins announced that they are protecting quarterback Reid Sinnett, linebacker Calvin Munson, defensive end Jabaal Sheard, and cornerback Jamal Perry.

The Miami Dolphins placed defensive tackle Raekwon Davis on injured reserve. Davis left the game early on Sunday vs. the Patriots with a knee injury. By rule, Davis must sit out and miss three weeks now at a minimum. He will be eligible to return to the Dolphins roster after 3 weeks, depending on his injury status.

“We have a lot of depth at the running back position, the tight end position, and the receiver position. There is only one ball out there.”

Tuesday morning Miami Dolphins linebacker Brennan Scarlett and cornerback Noah Igbinoghene joined Miami-Dade School Superintendent Alberto Carvalho to kickoff  Miami-Dade County Public Schools Values Matter Miami this year. They talked to students about Respect and how students have the opportunity to design cleats to be worn by Noah in December in a game for My Cleats Cause.

Students talked to the guys about #RESPECT and now have the opportunity to design cleats to be worn by Noah for #MyCauseMyCleats in December. pic.twitter.com/1rDUaU0ZM8

At what school was Dolphins Head Coach Brian Flores a linebacker at in the late 1990s and early 2000s?

(scroll to bottom of the page for the answer) 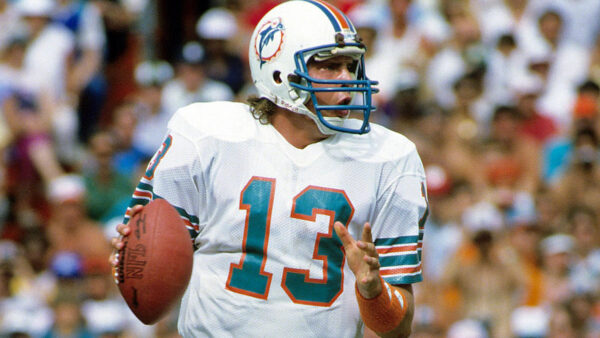 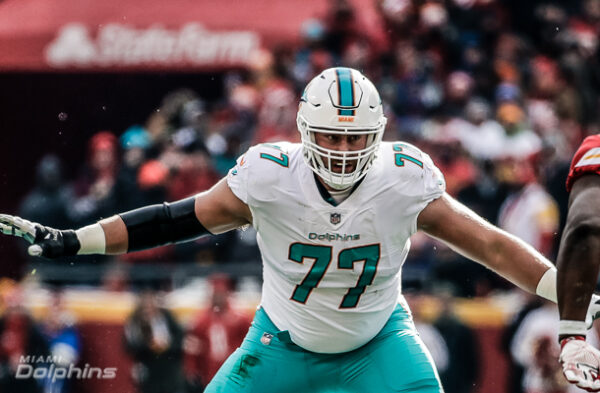 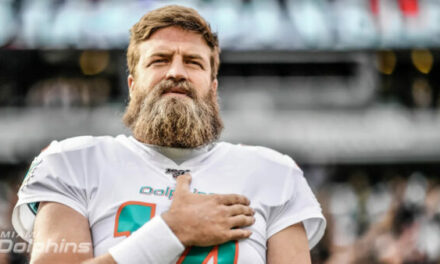 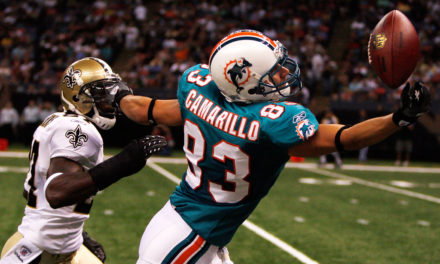 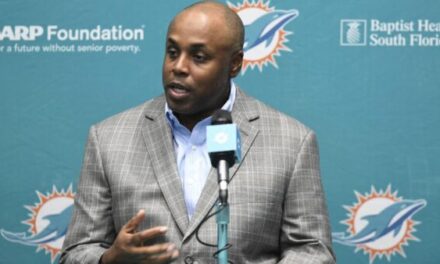 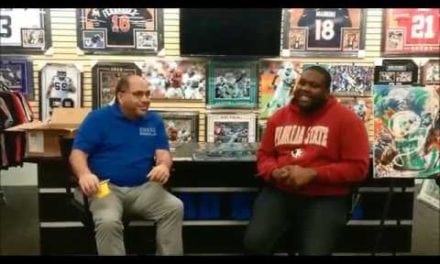