DolphinsTalk.com Exclusive: Esquire Network in Talks with Miko Grimes to have her Coach a Youth Football Team 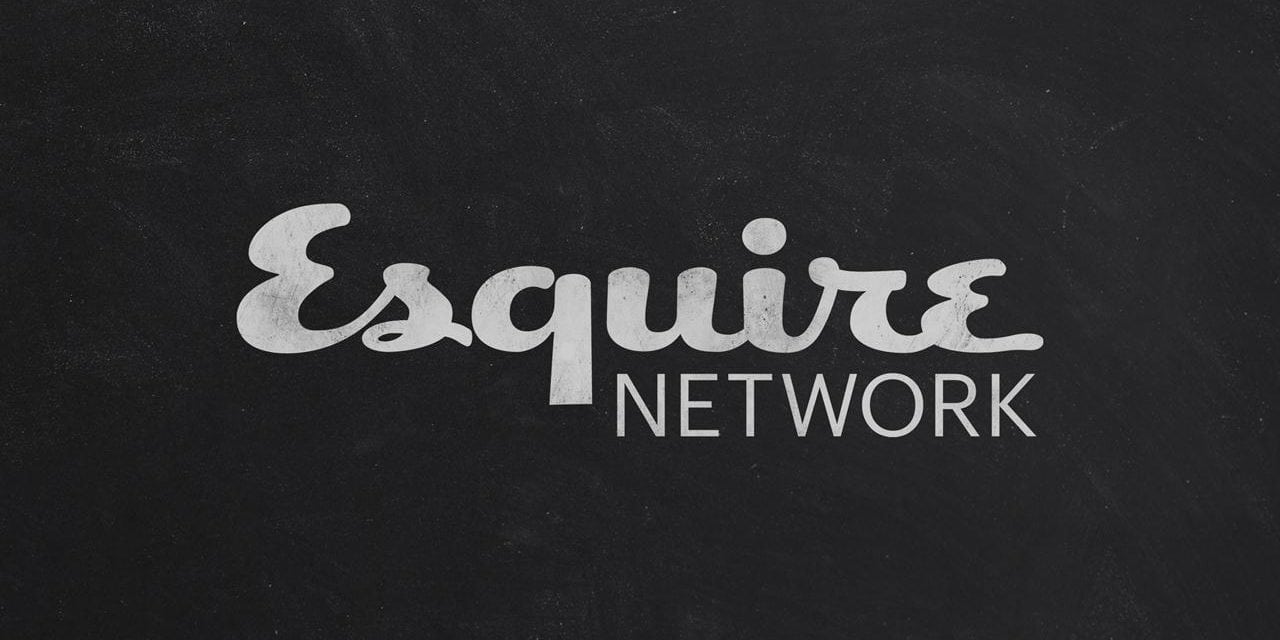 I know, I know, why are we still talking about Miko Grimes as her husband is no longer a Dolphins player and she isn’t associated with this franchise in any way. Well, I have a reliable source who has tipped me off to this story that will probably interest Dolphins fans and make for some “Must See TV” in the near future. So, I figured why not share the scoop I have been given.

For those of you that don’t know what Friday Night Tykes is it is a reality TV show that follows youth football in Texas. Where the coaches (the vast majority of them) are crazy parents (and some aren’t parents at all which is just creepy) who think they are Vince Lombardi coaching in Super Bowl 1 every week. Many (not all) of the coaches aren’t equipped to be coaching children nor should be anywhere near kids. Coaches on the show have been suspended and some even thrown out of the league for telling kids to hurt opposing players (ie other kids under the age of 12), being verbally abusive towards kids, and getting in altercations with parents. The show in a nutshell highlights everything that is wrong with youth sports in this country. The show has taken off and been so widely popular that a spinoff version following youth football in Pennsylvania began airing a few weeks back which is very similar to the Texas version.

My sources are stating that Miko and The Esquire Network are in the preliminary stages of discussions and no offer has been made at this time by the network. I have also been told that even if Miko isn’t added to the Friday Night Tykes brand that the network is interested in doing business with Miko Grimes in some way shape or form in another platform possibly. 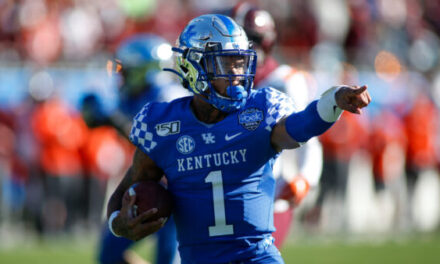 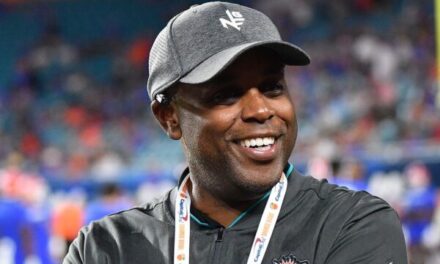 REPORT: Dolphins Looking to add Offensive Tackle; Willing to Trade for One 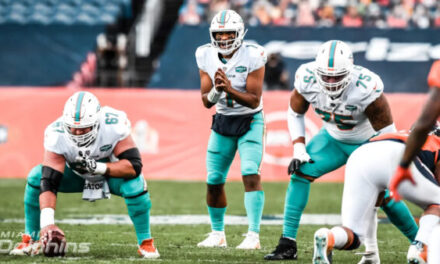 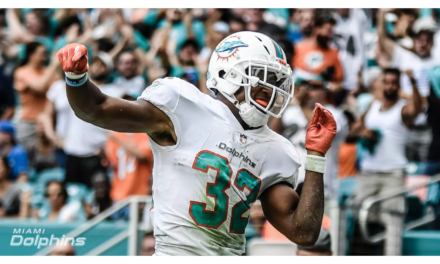