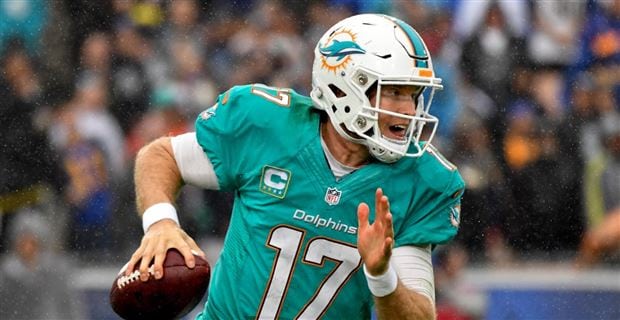 It
is no secret that the Miami Dolphins have struggled on offense the past few
seasons. They have really lacked quality offensive line play and have had a
true lack of production from the run game.
Tannehill
going down in August really seemed like the beginning of many bad things to
come for the season. The Jay Cutler signing had us feeling like this team was
not going to perform at the level we were hoping for. While most are
pessimistic about the future of the Dolphins post 2017, I remain optimistic and
for good reason.
Ok,
so maybe I sound like a glutton for punishment, but I assure you, I have good
reasoning.
I
spent 5 hours breaking down games from the Dolphins’ 2016 offense. Why 2016 and
not 2017? Ryan Tannehill will be back as the QB and I wanted to show fans what
they can expect from him next year.
One
of the biggest improvements from Ryan Tannehill was in the red zone in 2016.

It
is interesting to note, that 2016 was the first season which Ryan Tannehill did
not throw an interception in the red zone. Prior to 2016, the Ryan Tannehill’s
best completion percentage was in 2013, 60.29%. He far passed that season but
did not come close to his red zone total TDs of 24 in 2014. Keep in mind, 24 of
his 27 touchdowns in 2014 came inside the red zone.
That
means, of his 19 touch downs thrown in 2016, he threw 11 of them in the red
zone and 8 of them from outside. Simply put, he was able to throw touchdown
passes from outside of the red zone. The red zone was not his only improvement,
as Tannehill’s completion percentage improved. His best season prior to 2016
was 2014, where he had 66.4% and ended 2016 with 67.1%.
I
know people love numbers like completion percentage, yards and touchdowns, but
one number that always seems to hinder Tannehill, is Sacks. His entire career,
fans have questioned his pocket presence and those fans swear that pocket
presence can’t be taught. That is not correct. Tannehill is the most sacked
quarterback since 2012. (184 sacks in 64 games=2.875 sacks/game)
Now
he has taken some sacks that were obviously on him being indecisive. Every QB
is guilty of doing that, in the sense that they want to push the ball down
field. The quarterback’s job is to stand in the pocket and deliver the
football. With that said, not every sack was on Tannehill. 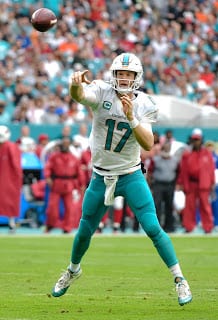 Often,
Tannehill would be sacked from the entire pocket closing around him. The
Jonathan Martin experiment at right tackle didn’t help either. Jonathan Martin
just didn’t work out, unless the goal was for a swinging gate. It’s no secret
that the protection has struggled, but in 2016, even with a make shift
offensive line, Ryan Tannehill was sacked a career low of 29 times (It was only
13 games). Tannehill was sacked the least amount in 2012 with only 35. A lot of
it had to do with coaching from Adam Gase and coaching him to use his athletic
ability.
There
are subtle things that Ryan Tannehill does that many do not realize. He does a
good job of stepping up, just enough to not break rhythm, but enough to make
the pressure miss. One other thing I noticed, he can make a throw with
defenders’ hands in his face. He can throw at an off angle and with accuracy.
He doesn’t have a lot of wasted movements, which allows him to make defenders
miss when he does run, allowing him to gain extra yards.
2018
looks bright with Ryan Tannehill coming back off injury. We could talk about
records and him not playing in a post season game, but the last time I checked,
the quarterback is not the only player on the field. Yes, the quarterback is
the leader of the team and some wins and losses fall squarely on his shoulders,
but there have been many games where Ryan Tannehill was not at fault. Look for Ryan Tannehill to help turn this offense
around and open it up with more RPO. 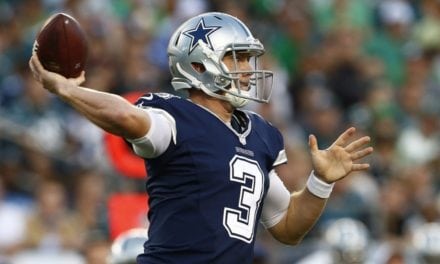 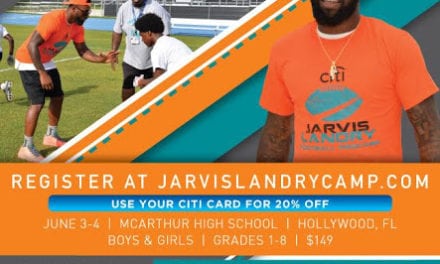 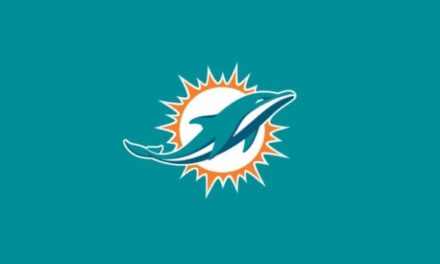