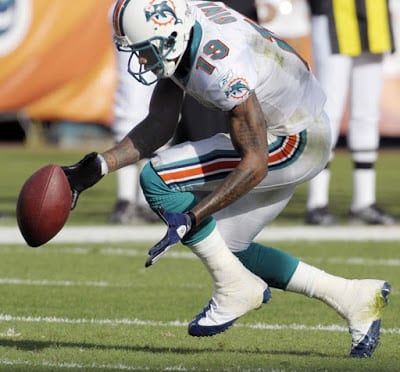 Over the years we’ve seen the Dolphins in previous
drafts blow selection after selection on mediocre or incompetent players
with the exception of Reshad Jones, Jarvis Landry, Jay Ajayi and a few others.
What do all the players I just mentioned have in common? None of them have been
selected in the 1st round. The fans have seen the Dolphins whiff on 1st round
picks numerous times starting off by selecting Ted Ginn Jr over Darrelle Revis
to also drafting Ronnie Brown over Demarcus Ware and Thomas Davis with the
second pick in the First Round of the 2005 NFL Draft. 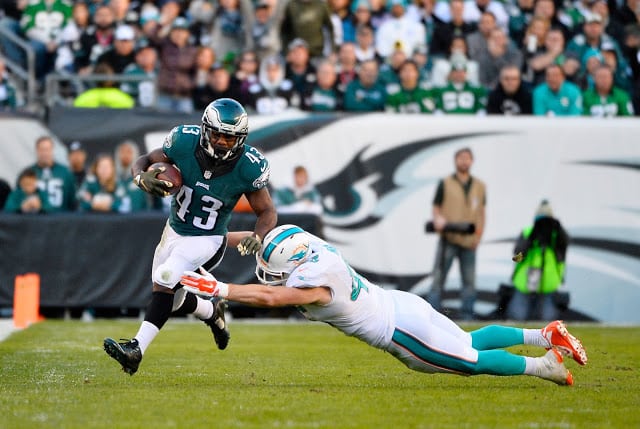 We could go on and on
about who the Dolphins missed out on in the past, but this is now. For many
years we’ve not only seen the Dolphins (Linebackers in particular) get burnt by
Tight Ends but also Running backs too. Not only have they been inferior in pass
defense, but also when covering running backs in the flats. Throughout the
years whether it’s the Linebackers over pursuing and missing tackles on the
Running backs in the flats or their inability to pass cover, they have put a
strain on a notoriously anemic offense in which the Dolphins have boasted year
in and year out. After again choosing not to select a defensive standout in the
1st Round Miami has chosen to go the costlier and less effective route of
putting together a line-backing corps. which we know as free agency. The
average fan might start to believe Miami’s 1st round pick has been jinxed for a
while, but we all know that hexes and jinxes are for children. This is simply
lack of production whether it be the scouts, General management or front
office, someone isn’t doing their homework properly. Here is my solution to not
only ending this 1st Round (jinx) incompetence the Dolphins have displayed
throughout the years, but also creating from within while having starters
playing on rookie contracts. 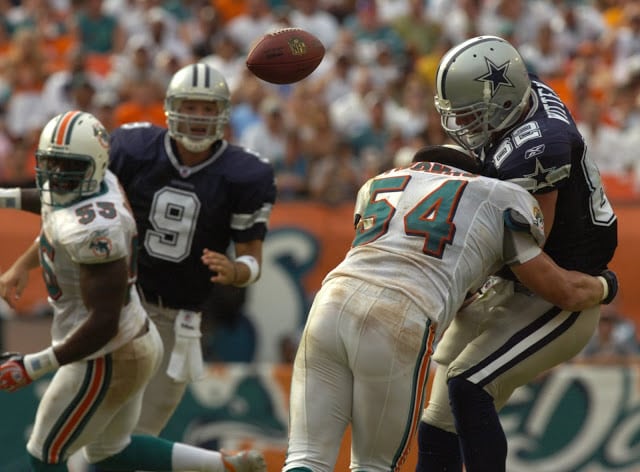 The solution? Simple. The 2017 Dick Butkus Award
winner for the nation’s best Linebacker in the Country from a Georgia team whose
defense boasted a run stopping unit that some NFL teams would envy. By now I’m
pretty sure everyone knows where I’m going with this… Roquan Smith at
6’1″ 225 lbs. this guy is a force to be reckoned with. Entering the draft
as a Junior, Smith busted onto the scene as a Sophomore in College recording 95
total tackles, 2 forced fumbles and 1 recovery in 13 games for the Bulldogs.
His Junior year, which was his last before entering the draft, his numbers
soared even higher in which he boasted 137 total tackles, 6 and half sacks, 1
fumble forced and 2 recovered thus earning the 2017 Dick Butkus award and also
giving him a resume’ that would allow him to enter the draft as a Junior and
still have what it takes to be an early 1st round talent. So, will the Dolphins
pass up on an almost certain play maker at a much-needed position? If Smith can
bypass both the 49ers and Raiders (who are sitting right ahead of us and 9 and
10) then this should be a lock, right? Well not so fast, the already
atrocious Dolphins defense may be a bit reluctant to draft a rookie Linebacker
and basically have two rookies starting at linebacker.  However, on the flip side, it may be something
reminiscent to the last time the Dolphins chose to draft a pair of Linebackers
some may remember, that go by the name Zach Thomas and Derrick Rodgers. 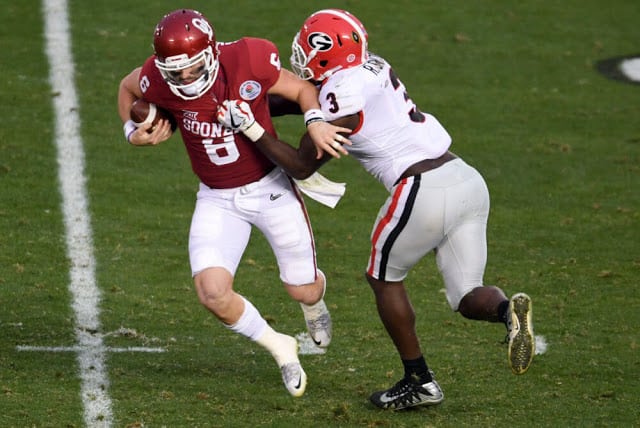 So hopefully history will not
repeat itself and the Dolphins will wind up drafting a play maker on defense. So,
with that said if Roquan Smith is available when the Dolphins are on the clock
I truly believe it is a “no brainer”, he brings elite speed and
hitting power which can translate into the next level. His speed allows him to
cover backs in the flat (something the Dolphins desperately lack) and from
watching tape he rarely over pursues and usually makes the initial tackle hence
the 14 tackles for loss his last year with the Georgia Bulldogs. His ability to
rush the quarterback with his quickness and acceleration is also something the
Dolphins lack and would desperately take (6.5 sacks junior season). But of
course, this point would be mute if the Dolphins either decide to choose a
different position or trade down, it’s all up to Miami and that debacle we call
a front office to determine what path they ultimately decide to take. 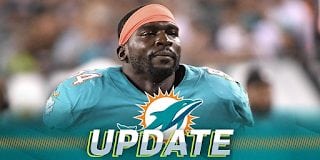 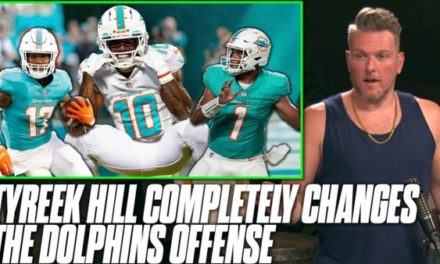 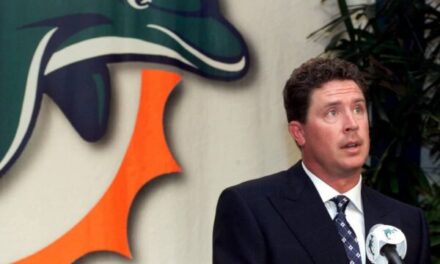 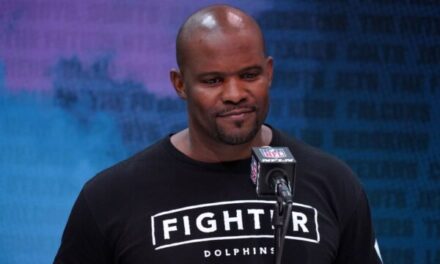 Miami is in a Great Position to Control the Draft Board