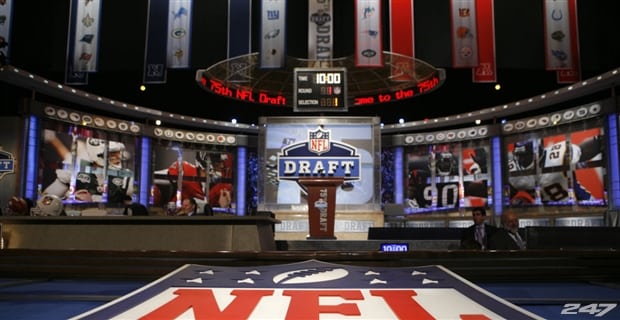 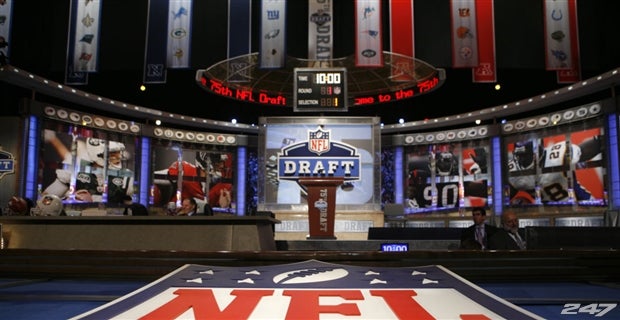 NFL Draft week is upon us.  This is the time of year we receive new hope for our beloved franchise moving forward.  We here at DolphinsTalk.com decided to
take a look back at the Dolphins BEST draft picks by Offensive position.  Now there is no perfect formula in the draft
process, as each draft has their share of ups and downs.  Today we focus on Offense.

As you’ll see here, some of our best players were found in
later rounds.
Feel free to leave your thoughts in the comments below.
Here we GO!

QB:  Dan Marino* (Pitt) – 1983; Rd 1, Pick 27;  This one speaks for itself.  Miami took the future HOF in the elite class
of 1983 draft with the 27th overall pick.  Rumors of cocaine use in college played a
part into Marino sliding to Miami late in round 1.  *HOF Class of 2005.  Could this Thursdays draft provide another
great talent to slide to Miami?

RB:  Larry Csonka* (Syracuse) – 1968; Rd 1, Pick 8; No better choice at the
RB/FB position than one Larry Csonka.
Defenses feared his running style.
Strong, bull dozing type back was the cornerstone to Miami’s 1972
undefeated season, as well as Miami’s three straight Superbowl run in the early
70’s.  *HOF Class of 1987

TE: Randy McMichael
(Georgia) –
2002 Rd 4, Pick 114;  Miami has not had a great history of
drafting at the TE position.  While
McMike was a solid TE, he is considered by some to be the best TE pick Miami
has made in its franchise history.  That’s
saying quite a bit considering McMichael was a middle of the road TE.  He is the Franchise leader in TE Rec, Yards,
and TD’s.  Could 2018 Draft class change
this course?

T:  Richmond Webb (Texas A&M) – 1990 Rd 1, Pick 9; Richmond Webb had one
job.  Protect the Franchise blind
side.  With NFL sack king Bruce Smith in
their division, Webb was the man in charge. 7x Pro-Bowler, 2x All-Pro had a
fantastic 11 year career with Miami, and earned him an induction into the Miami
Dolphins Ring of Honor in 2006.

Miami has had its fair share of draft success as well as draft busts.  Wednesday we will follow up with the Miami Dolphins BEST Defensive players draft history.   Will Miami have great draft success in 2018?  One could only hope.
Leave us your opinion on whom we may have missed. 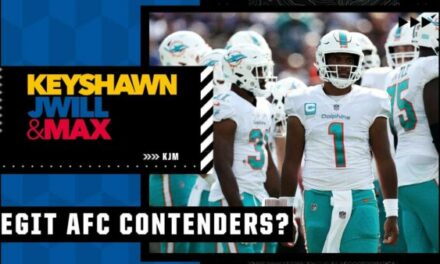 ESPN: The Miami Dolphins are a legit AFC contender – Overreaction or Not an Overreaction? 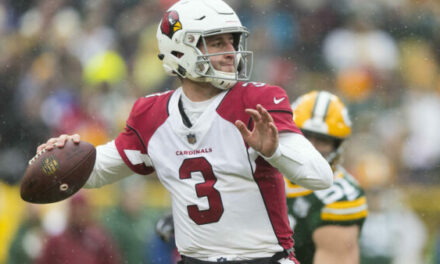 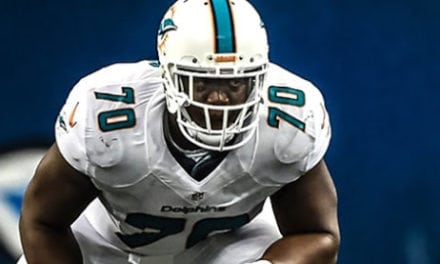 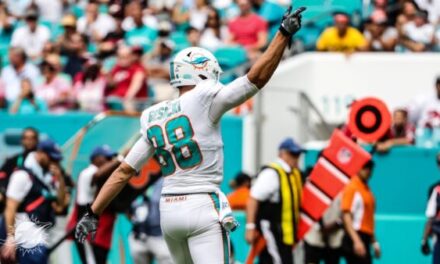 DolphinsTalk Podcast: Can the Dolphins Make a Run to the Playoffs?