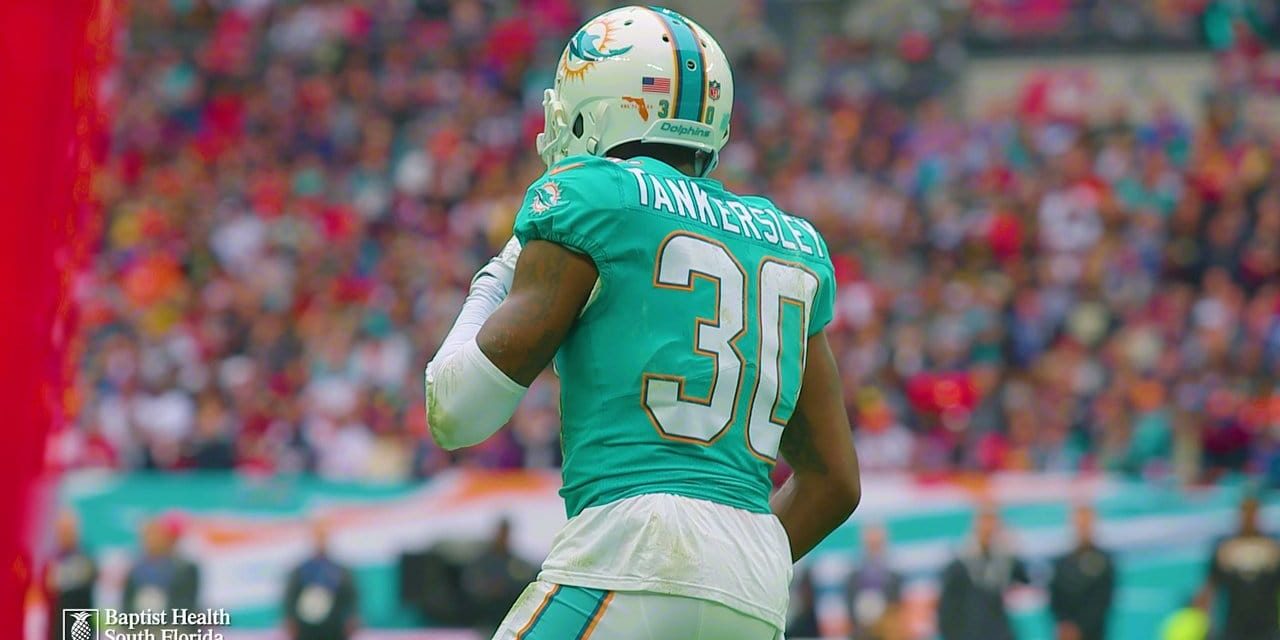 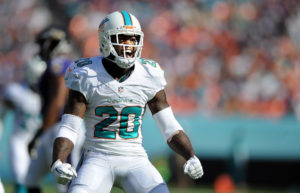 The Miami Dolphins secondary had been a weak link of the team for several seasons. Even with the presence of a two-time Pro-Bowler like Reshad Jones and Brent Grimes that went to the Pro-Bowl three times while he was wearing aqua and orange, the secondary has always been a suspected unit.

Players like Chris Clemons, Dimitri Patterson, Cortland Finnegan, and Jamar Taylor were not the answers for a front office who tried to build the secondary into a strong unit for many years.

Last season wasn’t any different for the Dolphins though. The Dolphins allowed 225.2 yards per game with a QB rating of 94.8, 26 TD’s and only 9 interceptions. Allowing the other team to convert 36% of first downs making them the 6° worst team in that area according to NFL.com.

This season looks different, considering that we are only in training camp and not even a preseason game has been played. Xavien Howard has been a lockdown corner continuing with the strong finish he had from last season. He had a 3-interception day (or 2 depending who you follow) on Ryan Tannehill this week and many pass breakups covering in the majority of time Devante Parker. Through the first two weeks of training camp Howard is looking like a true number one corner.

“It’s great to have a cornerback like that on the field to work against every day and challenge yourself,” Kenny Stills said. “If we can work against our secondary, we can go out there on Sundays and have success”. 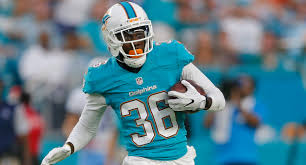 The contenders to be the other starting corner who plays along with Howard are the 2017 third round pick Cordrea Tankersley, the 2016 leader in interceptions for the team Tony Lippett, and the surprise of the camp and the current front-runner (apparently) Torry McTyer. Let’s not forget the newly re-sign nickel corner Bobby McCain that has been one of the best at the position in the entire league.

The safety tandem in Miami is as strong as any other tandem in the league, with the beforementioned Reshad Jones leading the way. Also, the veteran USC product and former Rams safety TJ McDonald is having a very good camp and this year first round pick Minkah Fitzpatrick is proving that he was all that we expected.

This is the year that seems to be the year we don’t need to worry about the secondary and start to see it like a strong part of the team and a building block for the future. 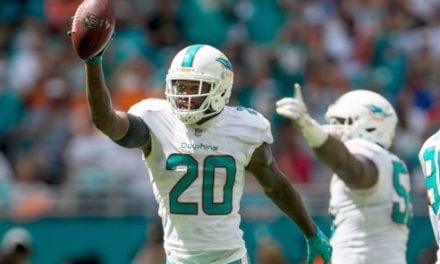 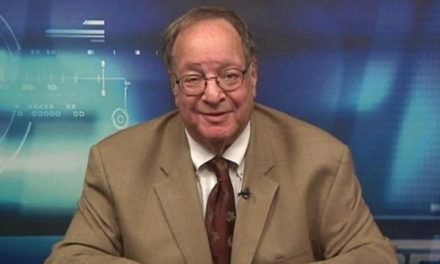 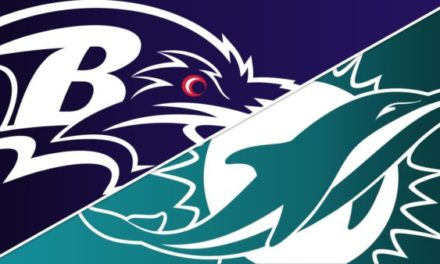