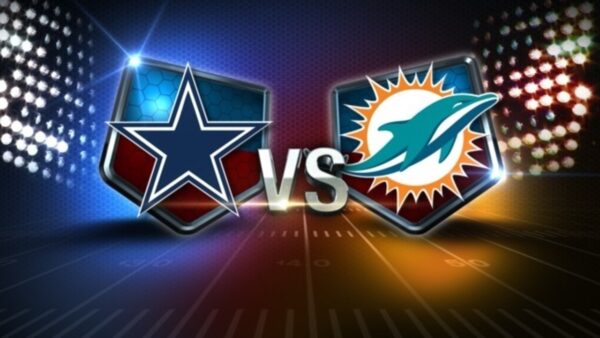 Mike Oliva (Season Record 2-0)– More of the same this week for the Dolphins. Cowboys are just too good and the Dolphins offense won’t improve with Rosen starting. Dallas 41, Miami 7

Tom Ernisse (Season Record 2-0)– Just another ho-hum Sunday you say?  I sense a bit more excitement in the air with Josh Rosen getting his first start.  Dallas has an elite offense and defense.  I saw more from the defense last week and hope to see more improvement without the offense helping the opposing team score TDs.  Expect something more respectable this week.  Dallas 27, Miami 20

Landon Neubarth (Season Record 1-1)– The Cowboys have a good team staring Zeke and Dak. Between these two they will most likely have 700+ yards. Rosen looked good, but he can’t throw, run, and catch the ball. Curious to see how many yards he gets V.S. Yards he could had if the receivers caught the ball. Dallas 41, Miami 7

Jeff Neubarth (Season Record 2-0)– The good news is I predict the dolphins will outscore their totals for weeks 1-2 combined.  The bad news is that will come against the 4th string D as the cowboys will want to rest folks as this game will be in hand early.  Dak will line up, look at who X is covering, nod and throw the other way for scores all day.  Zeke will be in the Salvation Army kettle all game long after long runs.  The only good news for the dolphins is this time they will not be boo’d by the home crowd.  Dallas 56, Miami 14

Brent Antonio (Season Record 2-0)– Its a new era in Miami as Josh Rosen is set to make his first start for the Dolphins. This week they are traveling to Jerry’s world and set to face another passing attack looking to give the defense fits. Dan Prescott is smart methodical and often plays mistake free. Look for Zeke Elliot to have a very nice performance as well. Rosen’s spark won’t be enough to help the phins win. Dallas 31, Miami 17

Josh Katzker (Season Record 2-0)– The Josh Rosen Era officially begins for the Miami Dolphins this Sunday in Dallas and it has already provided some much-needed spark and enthusiasm for a fan base that has not had much to cheer for this season as it pertains to the on field product. Will Rosen prove to be the franchise quarterback Dolphins fans have longed for since Dan Marino retired? Perhaps more urgently, will he provide competent quarterback play? It remains to be seen, but at least there is some intrigue going into yet another game that most pundits and fans expect to be lopsided. The Cowboys’ offense has been clicking on all cylinders, scoring over 30 points in both of their first two games against NFC East divisional foes. Now they face the Miami Dolphins, who have been outscored at an historically bad pace over the opening two games of the season. Not even the signing of former Cowboy Taco Charlton is likely to make a significant difference. The Cowboys will win in big fashion, but Josh Rosen will provide a spark to ensure the Dolphins double the number of touchdowns they have scored thus far in 2019. Dallas 59, Miami 13

Aaron “The Brain” Katzker (Season Record 2-0)– After being outscored by 92 points through the first two weeks, the Dolphins head on the road for the first time this season to take on a team that is a viable Super Bowl contender, so I’m sure I am probably alone in thinking that Miami actually had a shot to keep this game close. The reason is because of the encouraging growth shown by the defense from week one to week two, and the matchups. With Michael Gallup out, Miami could potentially have Xavien Howard shadow Amari Cooper, while scheming the coverage to take care of the remaining half of the field. An improved run defense will have its hands full with Dallas’ great offensive line and Zeke Elliott, but limiting big plays and forcing Dak Prescott to go on prolonged drives could be a formula of playing bend but don’t break defense that New England was famous for in Flores’ tenure there. I believe a couple turnovers and FGs instead of TDs will keep Miami in this game til the 4th quarter, but eventually the dam will burst because of the lack of offense. Dallas 30 Miami 13 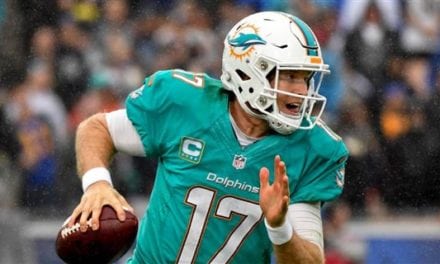 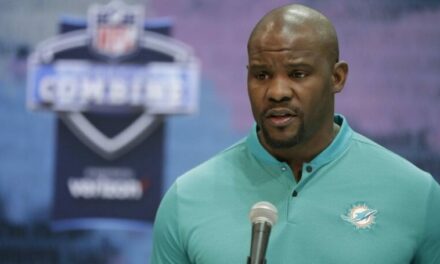 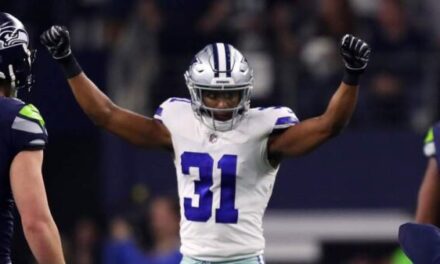 The Dolphins Open The Offseason With A Bang