In a surprising move Brian Flores and the Miami Dolphins have hired Chan Gailey to be their new offensive coordinator.  Gailey will be 68 years old in less than a week and this will be his second stint as the Dolphins offensive coordinator as he was the OC under Dave Wanstedt from 2000-2001.

Blast from the past: Chan Gailey is coming out of retirement to become the #Dolphins’ offensive coordinator, sources tell me and @RapSheet.

Brian Flores was recruited by Chan Gailey out of HS. Later competed against him for years in AFC East. Now hires him to run the offense in Miami, where Gailey was OC in 2000-01. https://t.co/dCX5rsHGut

Gailey is considered an offensive guru but because of his age many thought his days of coaching in the NFL were over. Gailey’s last two stints in the NFL were as the Buffalo Bills Head Coach from 2010-2012 and as the NY Jets offensive coordinator from 2015-2016. If Ryan Fitzpatrick does not retire and he stays with the Dolphins in 2020 he will have familiarity with Gailey as he was Fitzpatrick’s offensive coordinator in 2015-2016 with the Jets.

Gailey was Fitzpatrick's OC in 2015-2016 when both were with the Jets. With a move like this (and I'm not joking) one has to wonder if Fitzpatrick plans on playing into his 40's and told the Dolphins such and if the Dolphins are going "all in" on Ryan Fitzpatrick. pic.twitter.com/Mz0hH010o7 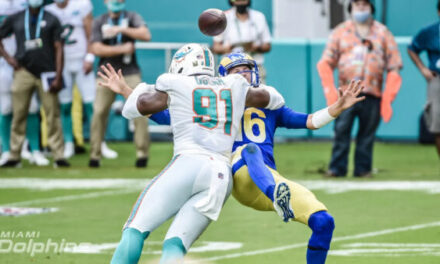 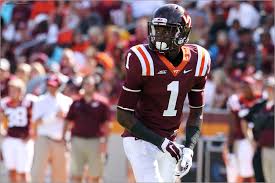 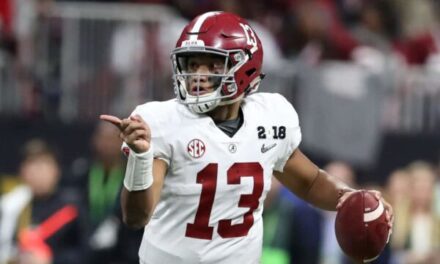 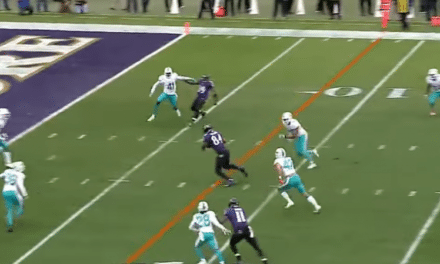