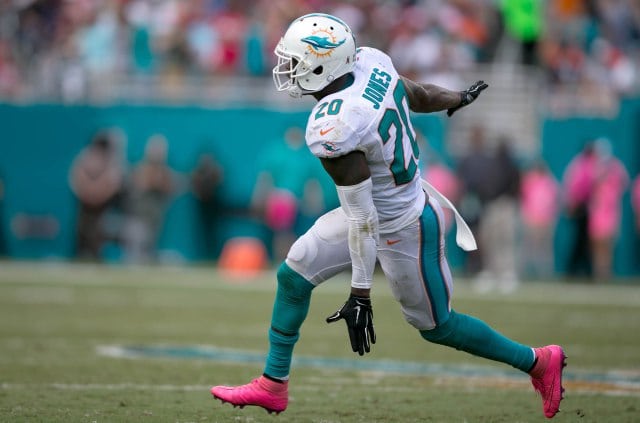 Day 1 has come and gone and while there was a ton of activity from around the league, here is my look at each move the Dolphins have made from day 1.
Reshad Jones- Extension 5yr/60M (35M guaranteed)- A+
Signing Jones to a long term extension was imperative.  He is, in my opinion, the #1 Strong Safety in the NFL.  He was on pace to exceed his ridiculous 2015 numbers with a great start in 2016.  This was important to get done for many reasons but the biggest:  The new Miami power structure will take care of their own players versus just letting them walk.  This was a big step towards that.  Having Jones locked up for the rest of his career has us set at SS.  Now, just build someone young behind him.  Great job here.
Julius Thomas traded for 2017 7th round draft choice (restructure 2yr/12M)- B
The first unofficial move for the Dolphins this offseason has come to fruition.  Julius Thomas has arrived in Miami with a new outlook after signing a lucrative deal with the Jaguars 2 years ago.  He was marred with injuries during his tenure and hopes to regain that magic that saw him collect 20+ TDs in his 2 years with Adam Gase.  This deal seems to be high risk, high reward, as the injury bug truly caught up to him recently, so I am cautiously optimistic that this deal will work out, which is why this grade is a B.  Solid move overall.
Kenny Stills- resigned 4yrs/32M (20M guaranteed)- A+
This deal got me out of my seat when finalized.  On twitter, I was saying his deal needed to be less than 10M per year.  Not only did Miami get him for 8M, Stills turned down money elsewhere to stay with the Dolphins.  This is eye opening in many areas, but this is all Adam Gase.  He establishes relationships with his players and Stills said that when interviewed.  This is a destination again folks, this is where players want to come play, for a coach like Gase.  Regarding the deal itself, the offense stays in tact and secures Stills for 2  years, with the unknown future of Devante Parker.
Andre Branch- resigned 3yrs/24M (12M guaranteed) – B-
Branch was vital to the turnaround once he was inserted into the line up.  There are mixed reports of what he signed for (24M from Salguero is what I bank on since he is always around team).  It is a lot of money but he proved his worth.  He is a good pass rusher and is very good at setting the edge against the run.  Another player that took less money to stay with the team.  That isn’t factual as it hasn’t been said officially yet, but rumors are he took less.
Anthony Fasano- signed 1yr/3M- B+
The Dolphins pounced on Fasano once they found that Dion Sims was going to the Bears on a pretty lucrative deal.  Fasano returns for the first time since 2012 when he was a member of the team.  He is rated the #1 TE for blocking and #3 TE for pass blocking.  I don’t see him much as a pass catcher in this system but he is essentially an extra tackle on most downs.  If he is primarily a blocker, this is a steal for this team.
Kiko Alonso tendered 1st round tender, Michael Thomas original round- C+
I have this grade a C+ based on the fact Miami may have been able to put a 2nd round tender on Kiko and save a little bit more money.  Not signing Michael Thomas to a longer term contract is frustrating, as he is the most versatile player on defense and special teams.  The tender helps but he needs to be locked down for longer than 1 year.  He becomes a UFA next season.
Overall I rate day 1 as an A-.  None of these moves were flashy, but the front office understood what last year meant as a franchise.  No need to start over, pay the guys who made a difference and add in behind those players to build depth.  I feel great about this off season thus far.  Stay tuned to Dolphinstalk.com for all the latest!
@ternisse13
﻿ 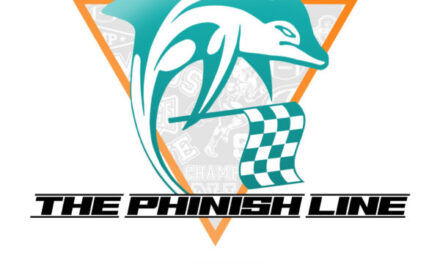 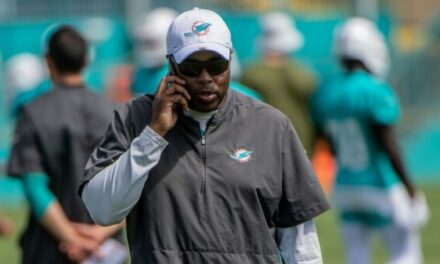 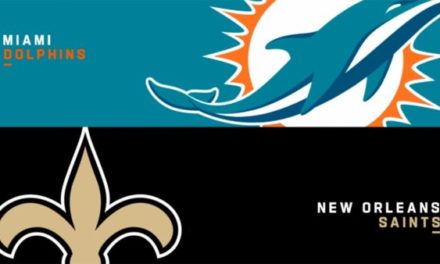 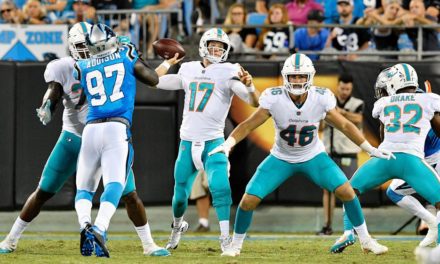