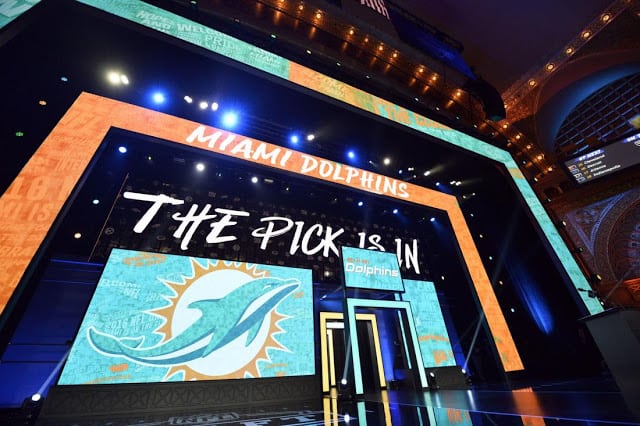 A few days ago, I released my full mock draft with trades and now I present my first Pre-Free Agency Miami Dolphins 7 Round Mock Draft and if you read my first mock draft, you should know what Miami’s first trade was. The Dolphins have plenty of needs heading into the draft and we don’t know which holes will be filled in free agency by then but we can predict Miami will sign mid-level free agents to pass them off as starters so they can move around the draft and take the “Best Player Available” at their respective picks. After free agency and closer to the draft, I will release another round one mock draft and Dolphins team mock draft but as of now – This is how I see the Dolphins draft playing out with trades included: 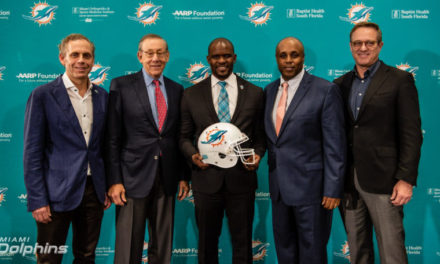 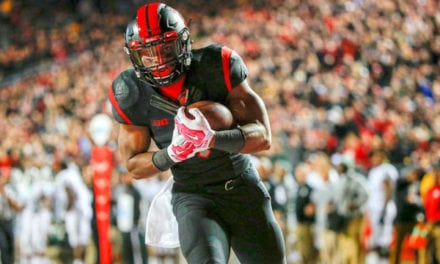 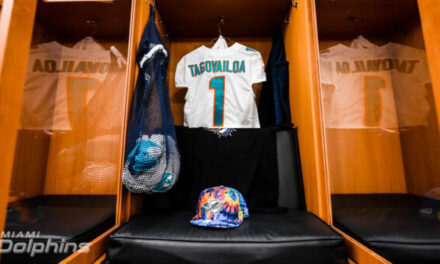 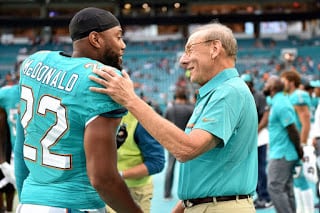