Is Tannehill vs Griese truly a thing trending?

It truly must be the offseason and some serious dead time.  To much of my surprise, people on Dolphins twitter are LITERALLY  ARGUING about who is better.  Bob Griese or Ryan Tannehill?
First let me start off by saying is this really a thing?  Come on people, this is like comparing Steve Young to Jeff Garcia.  But since this is a trending topic, lets debate this:

Ryan Tannehill Career Stats:
77 Games
1,653 Completions
2,637 Attempts (62.7% career)
18,455 yards
1,065 yards Rushing
106 TD
66 INT
So when you look at this, many of you may say “Well, obviously Ryan is better based on pure stats”.  In any conversation about current and former players, it has to be about the era in which they played.  Griese played in an era where throwing was a commodity, not a necessity.  You can see that based on how many attempts he had through 161 games (21.2 passes per game).  Compared to Tannehill, (34.2 passes per game).
Don’t let this article be misconstrued.  I am a huge Ryan Tannehill fan and want him to succeed the best he can.  But people comparing him to Griese?  Griese was 92-56-3, Tannehill is 37-40.  Griese also helped the team win its two Super Bowls, Tannehill has yet to reach the playoffs (although he helped the team get there in 2016, unfortunately he was hurt as we all know).
On top of that, Bob Griese is a member of the pro football hall of fame.  Tanehill COULD get there one day, but he needs to make a massive turnaround, beginning this season.
I can’t believe this is an article that needed to be written.  Griese vs Tannehill shouldn’t be anything to argue about on who is better.  Griese has done a ton for this team, and has the rings and the wins to prove it.  While Ryan Tannehill is our current starter, the excuse book needs to be burned.  He needs to put up or shut up.  If 2016 was any indication of what Tannehill’s potential is, he should have a boom season, not a bust.   As for the final argument of this conversation, Tannehill can etch his name as one of the best QB’s for this franchise, but it needs to start with wins and playoff appearances.  Until then, there is no argument Griese was better for this franchise.
@ternisse13
﻿ 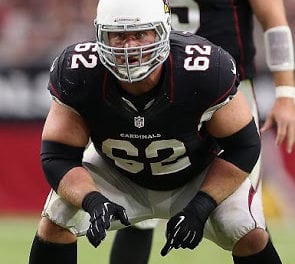 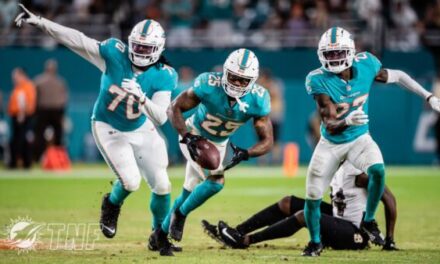 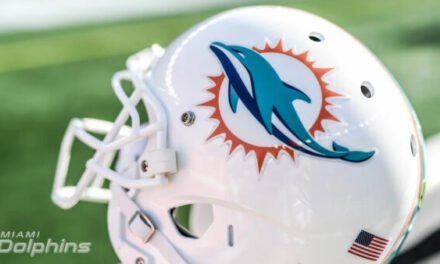 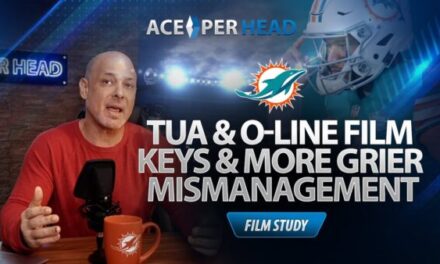