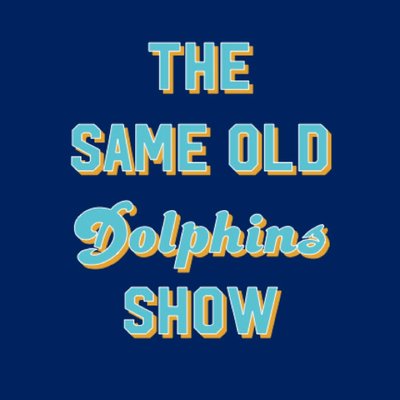 The Dolphins’ defense is trash. Hoo boy, is it bad. Another display of ineptitude lifted Deshaun Watson and the Houston Texans to a 42-23 victory over your Miami Dolphins and the Dolphins drop to .500 for the first time this season. Josh and Aaron are back looking at mostly the bad and the ugly, but they throw in some good as well. With the season half over, is there hope for the final eight games? Is it time to blow it all up? Should Matt Burke be fired? Should Adam Gase be fired? Should Steve Ross sell the team to the first person to make an offer? We discuss all of this and more on another episode of your new favorite Miami Dolphins podcast, THE SAME OLD DOLPHINS SHOW! 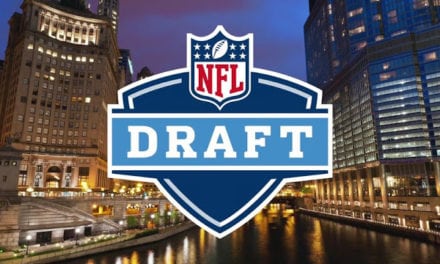 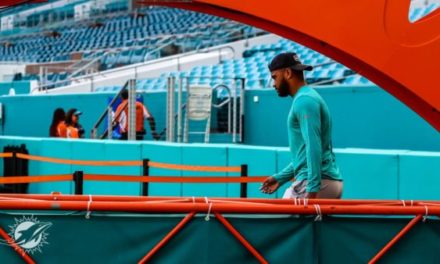 ESPN Get Up: What Does Tua Need to Prove in 2022? Has Tua Been Unfairly Judged? 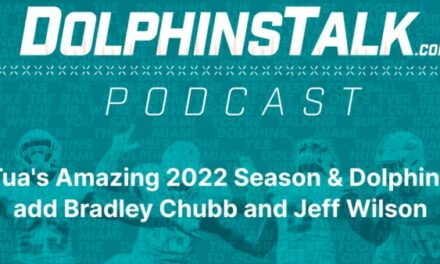 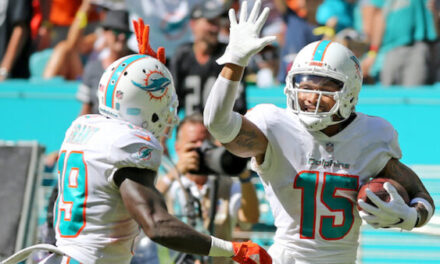 5 Things to look Forward to in Dolphins Training Camp