With no college football last week, I picked 6 NFL games to feed my degenerate ways.  I went 4-2, with losses coming to Redskins (+6) with an INT returned with almost no time left (Thanks Philly!) and a tough loss on the over with Houston and Tennessee.  Still, not a bad week.  We pick back up College football this week and go through the bowl games from Saturday through Christmas Eve.  A great slate of NFL games to go along with it.

When two teams face off, and haven’t played each other, usually teams will find a way to score points.  While SD State averages under 20 ppg this season, they should be able to score against Central Michigan, who give up 27 ppg.  Take the over, only because it’s the easier play versus taking the points.

Another game I feel confident in the over.  Both teams give up near 30 points per game.  Liberty is terrible at stopping the run (193 YPG allowed), which is essentially what Georgia Southern does well (260 YPG).  Liberty can pass well (290 YPG) and Georgia Southern (240 YPG allowed) can’t stop it.  Plus with this game being played in warm weather, expect some fireworks.

This is a bad match up for UAB.  App state have been fantastic all season.  UAB is coming off a miserable performance against FAU in their conference title game.  App State should be able to be diverse offensively to cause fits for the Blazers.  Take App State giving the points here.

While I hardly trust the Hurricanes to do anything right, I don’t trust Louisiana Tech either.  Miami has a strong enough defense to cause some issues.  And frankly, they are just more talented and I expect them to finish this season on a bright note.  Take the near touchdown with the Canes.

I think it is only a matter of time before the Patriots find their rhythm in a game.  This may be the game.  Tom Brady is 31-3 against the Bills in his career and this game is essentially for the division.  Foxboro will make it rough for Josh Allen and Brady and the offense will have a rebound game offensively.  I think they can win by a TD here.

Giants get back Daniel Jones and couldn’t be at a better time.  Pat Shurmur, likely coaching his last few games, are coming off a win against the Dolphins in Eli’s last game.  Daniel Jones now has something to prove.  For the Redskins, improvement for Dwayne Haskins is at the forefront of their minds, it just may not happen in this game.  I like the Giants here.

Dak Prescott has an issue with this throwing arm, so if he can’t play or can’t throw well, the Eagles should run away with this game.  Stopping Zeke is obviously the priority, and if Dak is hurt, Wentz will need to get Philly ahead early to force Dallas in bad spots.  Plus with it being a home game and cold, advantage Eagles.

The Chiefs are playing for a first round bye, pending what happens the next 2 games with New England.  So they will need to take it out on the Bears, who have nothing to play for.  Matt Nagy and the Bears won’t have an answer for Mahomes.  While this game may be low scoring, I trust KC to do more than Chicago 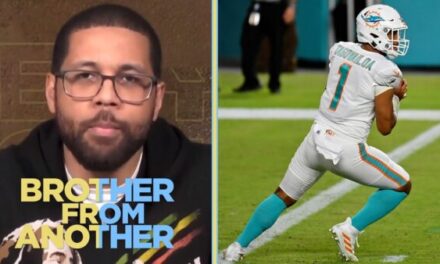 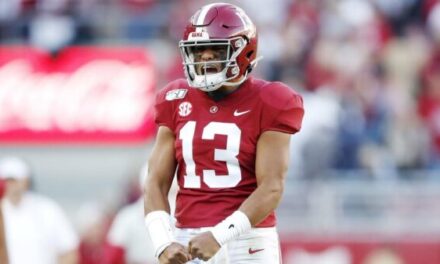 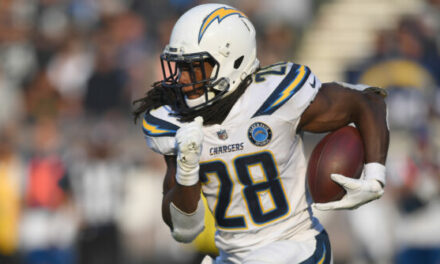