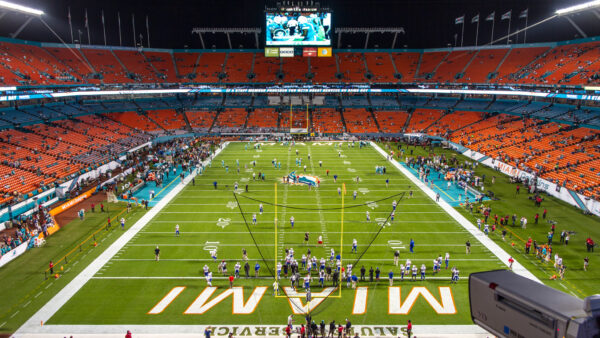 On DolphinsTalk, we regularly share news about the latest games, transfers, and players. Today’s topic is a bit different, but nevertheless important. In the next couple of paragraphs, you’ll find more about our favorite team’s financial situation, and uncover the behind-the-scenes economic machine that pushes the club forward.

Dolphins are 16th place on the list of most valuable football teams. The revenues are steadily increasing at 7%-10% annually, especially since 2012, when the revenue score was set at $268M. Now, with $443M in annual revenue and $67M in operating income, the team owned by Stephen Ross is in a much stronger financial position. The main cash flow sources are ticket sales, brand partnerships, and merchandising.

However, the revenue of $30 per fan is not as high for Dolphins as for other clubs. For example, the Green Bay Packers are able to generate an astounding $300 per local fan. But that’s an exception because the league average hovers around $50, which unfortunately places Dolphins in a so-so position when it comes to profit-making abilities.

In 2016 the team sold off naming rights to Hard Rock Cafe Inc. for $250 million spread over 18 years, so that’s definitely a lucrative partnership for Dolphins. But still, it’s peanuts compared to an AT&T deal with Dallas Cowboys for $19 million per year, or a similar agreement between New York Mets and City group.

The money is also flowing from Dolphins’ involvement with Super Bowl Liv. Miami-Dade County paid Ross’s team an extra $4 million in 2019 for hosting major NFL games. According to Jennifer Moon, a county budget director, “It’s an incentive for [the Dolphins] to keep the stadium a kind of place that marquee events want to travel to.” And this is happening with other events, not only ones related to Super Bowl Liv.

Dolphins Stadium will soon bring extra revenue from events like the College Football Playoff National Championship and perhaps even the Formula 1 Miami Grand Prix, both in 2021. With the current seating capacity of 64,767, that’s a lot of potential ticket sales, especially if you add the average parking fee of $40.

Couple that with recent concerts like the ones from The Rolling Stones or Beyonce and Jay-Z, and you have $9,762,771 and $6,295,535 generated in revenue, respectively. The same level of cash influx can be expected from the Hella Mega Tour that’s scheduled for August 5th, 2020. 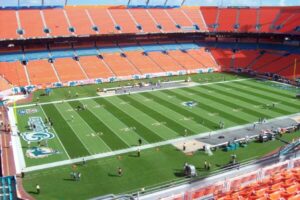 The team generates lots of revenue through sales of branded merchandise. Besides jerseys, regular hoodies, funny t-shirts, and cups, it even includes poker chips and tables. Moreover, the team’s brand partners with brands like RoofClaim.com and music platform Deezer.

That’s quite similar to what PokerStars recently did with UFC, James Bond with Heineken, and Disney with MLB. But more has to be done for Dolphins to surpass the current $2.76B valuation. After all, our team is still way behind Dallas Cowboys, currently valued at $5.5B, New England Patriots ($4.1 billion), and New York Giants ($3.9 billion).

One of the strongest points of the club is a rather strict level of financial discipline when it comes to buying new players and putting more money on the table to close transfer deals.

For example, in March 2019 our club passed on Teddy Bridgewater, who wasn’t enticed enough to leave Saints and join his hometown team. Clearly, a 2-year $10 million contract wasn’t enough to win him over, but general manager Chris Grier didn’t budge when it came to financial negotiations.

This kind of careful approach was also seen during the last free agency season, when Dolphins sat tight on their money, instead of overpaying for average players. However, over the years, this kind of low salary cap led to a loss of some excellent players like Bryan Cox, Marco Coleman, Troy Vincent, and Irving Fryar. That’s mostly because of mediocre financial management in the previous seasons. However, the situation is more stable now, and with new cashes, there will be more opportunities to buy expensive players. 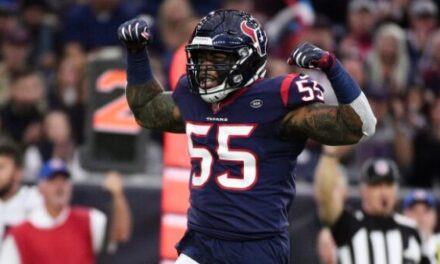 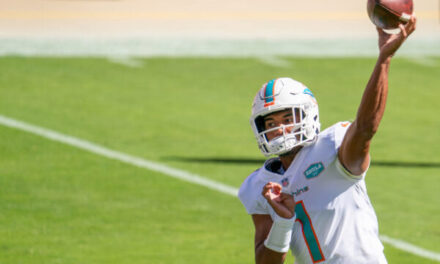 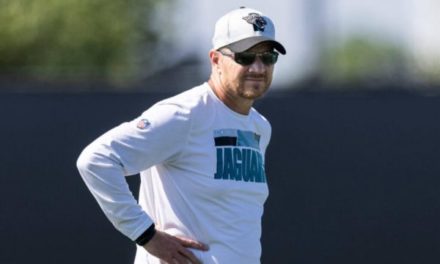 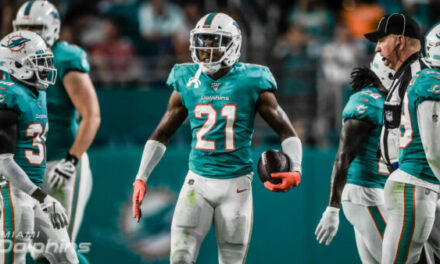