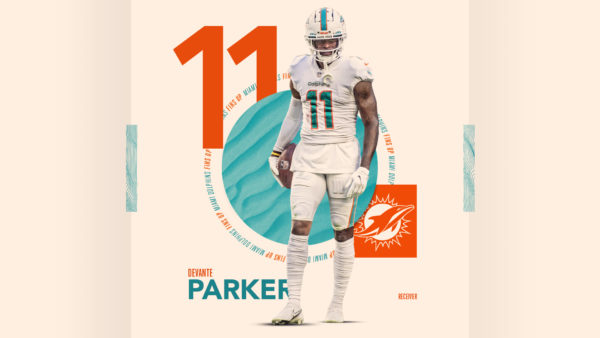 Miami Dolphins’ new head coach Mike McDaniel is offensive-minded and will bring in his system. Whether he fully implements it is another, but he is known for running a zone-blocking scheme and having fast players. Size doesn’t appear to be a big thing for him. This off-season, the Dolphins have brought in new receivers in Tyreek Hill, Cedrik Wilson, and some receivers McDaniel is familiar with from his time with the San Fransisco 49ers. They also have a returning Jaylen Waddle, who figures to play a significant role in this offense, and DeVante Parker. With all of the movement, the biggest question is will Parker fit into this offense?

Parker was a first-round pick in 2015 of the Dolphins and has been through four coaching changes. He is a big physical receiver who can make the jump-ball contested catches and get yards after the catch. The problem with Parker is his durability because he has nagging injuries every year. He has only played a full season once, and that was in 2019. He is very talented, but he can’t be relied on because of his nagging injuries. Every year it’s afoot, hamstring, groin, etc. That keeps him out of the lineup. The Dolphins have always counted on him, but the moves the Dolphins have made this off-season make it look like they aren’t counting on him. He also can be frustrating at times on the field. He might have a couple of games with more than five catches for 100 yards and then be invisible for a stretch or have key dropped passes.

Will Eagles trade for DeVante Parker? - Powered By PickUp

Parker has two years remaining on his contract, and unless he is released or traded after June 1st, there is no real salary cap relief. Teams have been calling the Dolphins about Parker ever since the trade for Hill on Wednesday. What teams are offering is anybody’s guess, but given Parker’s durability issues, it’s hard to see them getting much in return with this being another deep receiver draft. I’m not saying the Dolphins should look to trade Parker; I think they should try to keep. You can never have enough receivers, but who knows how he will fit into the new offense. If the Dolphins get a trade value of a 2nd or 3rd round pick, it would be tough to say no. The Dolphins shouldn’t just give him away. They should go ahead and have him come to camp and compete. With all of the smaller, faster receivers on the team, the Dolphins could still use a bigger-bodied receiver on the roster.

The reality is that the clock is ticking on Parker’s time with the Dolphins. If he makes it through training camp and is on the roster, that would be great, but McDaniel will shape this offense into what he visions. Parker probably knows he’s on borrowed time with the additions at receiver, but he should get in shape and get ready for training camp to compete because this is perhaps the first time his roster spot isn’t as secure as it has been in the past. 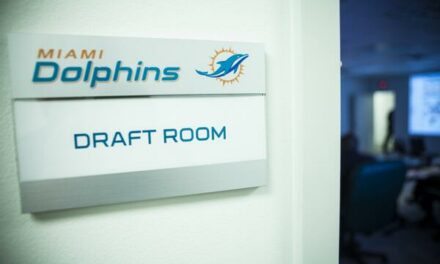 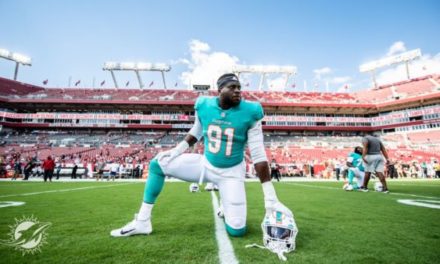 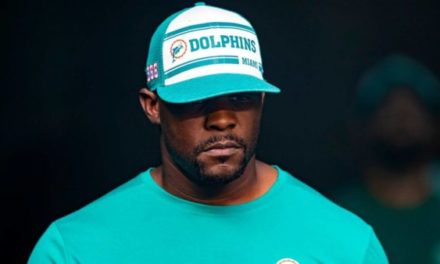 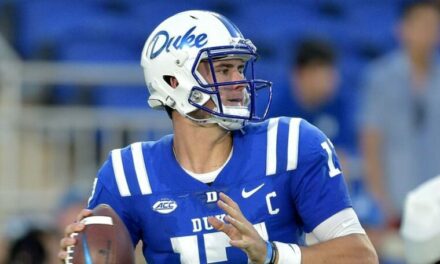