The Most Exciting Moments Of The Miami Dolphins 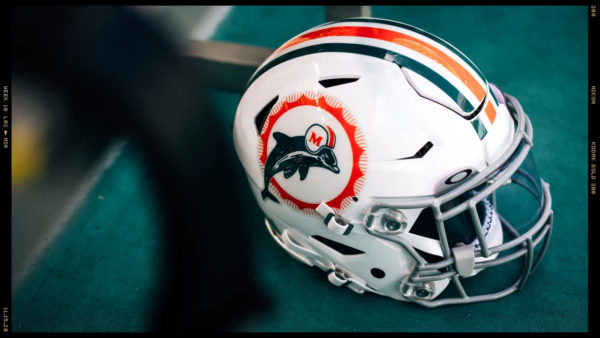 Throughout history and irrespective of whichever sport—baseball, basketball, soccer or American football—you name it, various teams experience up and down moments.

An example is the Miami Dolphins, one of the prestigious teams that ranked atop the NFL in the 2000s. When mentioning entities such as the 49ers, Steelers or Dallas Cowboys, the Miami Dolphins are never missed out on the conversation. Despite their fall to obscurity in the last two decades, we’ll mention some of their most memorable historical moments.

Also, for hardcore and potential fans alike, a bit of fun betting is never far away. Check out some of the new sports betting sites to see fantastic NFL odds. Who’s gone to clinch the Super Bowl? Who’s going to score the most touchdowns? This, among other stakes, will have you racking your brain.

The betting platforms will have your back in whichever scenario you can think of. Which are some of the most exciting moments of the Miami Dolphins’ history?

As much as the 2004 “Monday Night Football” matchup against the New England Patriots was inessential, the ‘Fins still displayed a valiant fight. Entering the night at 2-11, the Dolphins were against the Patriots, who had a blazing hot and neat 12-1 record.

2.    Fiedler’s Sneaky Winner Against The Raiders

Miami’s post-Marino quarterback whiffs are usually a topic of discussion. However, from 2000 to 2003, Fiedler had a decent 35-17 record as a starter, albeit with little respect from pundits and critics.

While Jay Fiedler was an offensive detriment, he had extraordinary mettle, as evidenced in the 2001 game against the Oakland Raiders. The ‘Fins were trailing the Raiders by five points with one minute and forty-one seconds remaining on the clock. In less than 100 seconds, Jay Fiedler led an eighty-yard drive with a daring two-yard scramble for a touchdown.

If you’re going to talk about the most incredible solo efforts in NFL history, Smith’s attempt is one of them. In the Wild Card Playoff Round, the Dolphins were pitted against the Indianapolis Colts at the iconic Pro Player Stadium.

Despite being toe-to-toe for most of the game, Lamar’s enigmatic performance pushed the Colts into overtime. With his flair, Fiedler linked up with Weaver for a game-winning touchdown.

The New York Jets seem to be Miami’s bogey team if the stats go by. Four consecutive years before the 2002 NFL season, the Dolphins always lost to the Jets. Fast forward to Week 3 of the 2002 season, and the ‘Fins had a gem in the form of Ricky Williams.

His 151 rushing yards plus a magnificent fifty-three-yard scamper in overtime helped the ‘Fins edge out the New Yorkers.

Barely one season after the Patriots destroyed the Dolphins twice, Miami searched for payback. Courtesy of a revolutionary formation, the ‘Fins got past the New England Patriots and into the 2008 playoffs.

Do you recall the first point about the inessential games the Dolphins had to contend with? Well, 2007 was a highlight with dubious players in the squad such as Samkon Gado, Cleo Lemon and Jesse Chatman.

Week 15 of the 2007 season, with Miami sitting 0-13, the Ravens come up as the next opponents. Greg catches a slant pass from Lemon and heads for an inevitable touchdown causing wild celebrations among his teammates.

With nothing to win and everything to lose, the 1973 Dolphins beat the odds to come out with a second straight Super Bowl title. They only lost two games while en route to the cup with a player roster as talented as the 1972 squad. 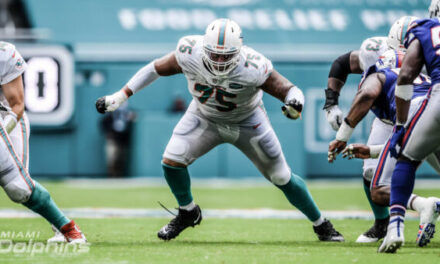 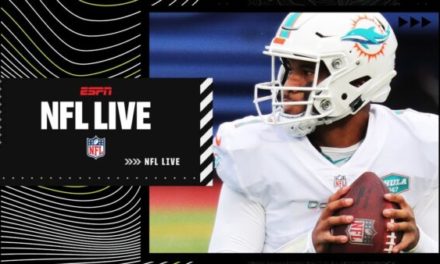 ESPN: Does Tua Need to Throw the Deep Ball to have Success? 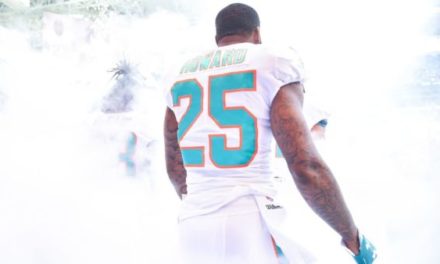 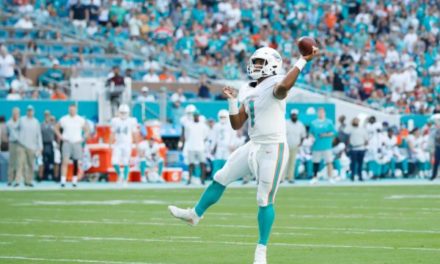 ESPN GET UP: Is Tua Tagovailoa the Best Match for the Dolphins?