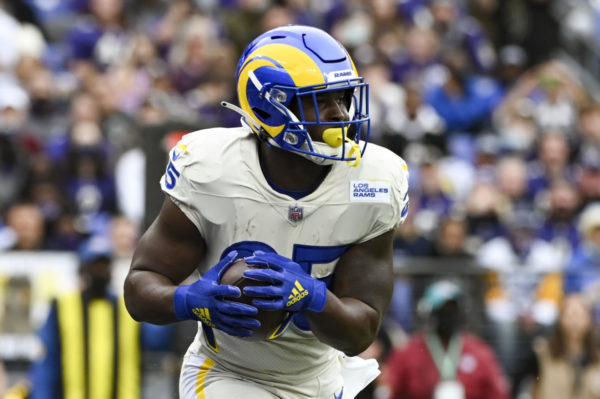 Ian Rapoport of the NFL Network is reporting that the Miami Dolphins have signed free agent RB Sony Michel.

Michel was a first-round pick of the Patriots in 2018. He was traded to the Rams on August 25, 2001, where he was in a time-share at the running back position for the teams Super Bowl Championship run. He started 7 of 17 games last season for LA and ran for 854 yards and 4 TDs. He also caught 21 passes for 128 yards and 1 TD. In the postseason, he started 1 game, and in total had 24 rushing attempts for 78 yards.

With the Dolphins, he will join Chase Edmonds and Raheem Mostert and be one of the top 3 running backs on this team. This signing probably signals the end of Salvon Ahmed and Myles Gaskin’s time with the Dolphins. Both Gaskin and Ahmed have no guaranteed money in 2022, making them both very easy to cut and for the Dolphins to have no dead money on the cap.

Championship Impressions And The Dolphins Offense Needs An Infusion Of Talent 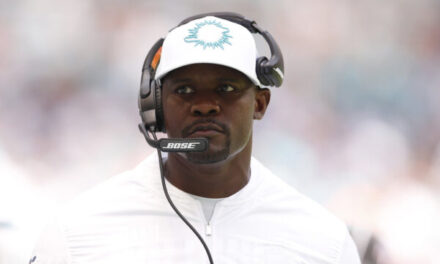 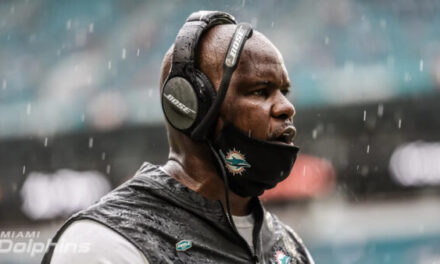 Brian Flores for Coach Of The Year