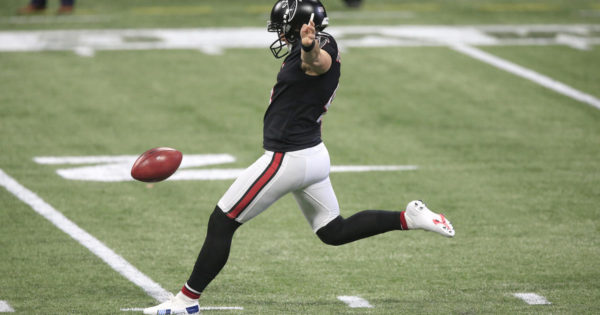 The Miami Dolphins signed punter Sterling Hofrichter on Friday and released punter Tommy Heatherly. Hofrichter was a 7th-round draft pick by the Atlanta Falcons in 2020 and was injured in August of his rookie season, he was then released. In 2021 he spent time on the Tampa Bay practice squad and he was just released by them on July 29th.

Hofrichter played his college football at Syracuse where he averaged 43.2 yards per kick. The Dolphins signed veteran punter Thomas Morestead this past offseason. 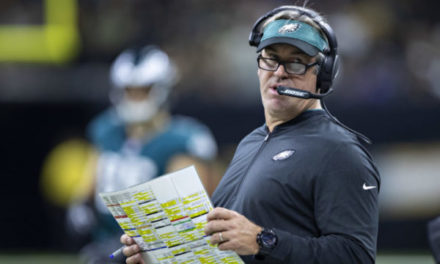