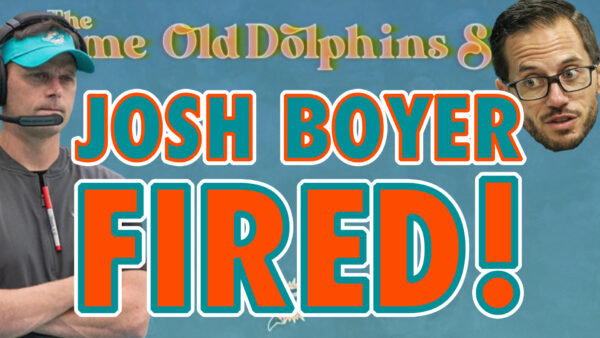 As the old adage goes, “Good news on Mondays, bad news on Fridays.” For Josh Boyer, the bad news came on Thursday as the Miami Dolphins announced that they had relieved their Defensive Coordinator of his duties.

As the week crept along, it was beginning to feel like maybe the Dolphins weren’t going to make any changes to the defensive coaching staff after all. But the news many Dolphins fans expected finally arrived on Thursday afternoon. Along with Boyer, the Dolphins also parted ways with safeties coach Steve Gregory, outside linebackers coach Ty McKenzie and assistant linebackers coach Steve Ferentz. Of those dismissed, Ty McKenzie was the only coach who had just completed his first season with the team.

Where do the Dolphins go from here? Who are the top candidates to replace Boyer? Is Danny Crossman safe? Aaron and Josh discuss it all on another episode of THE SAME OLD DOLPHINS SHOW at DolphinsTalk.com! 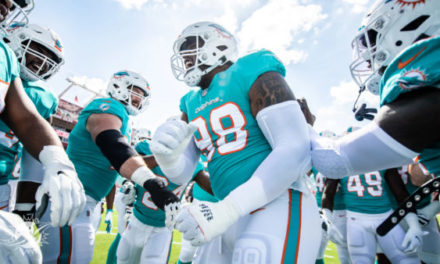 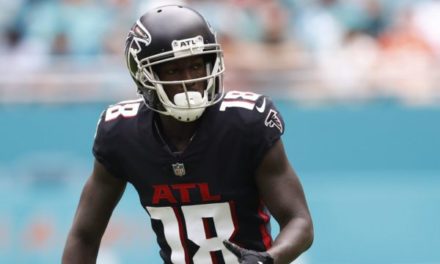 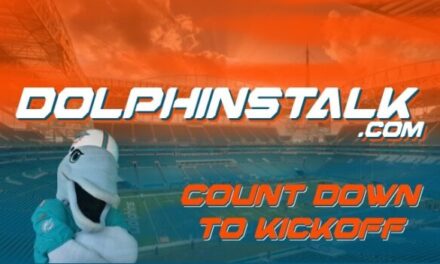 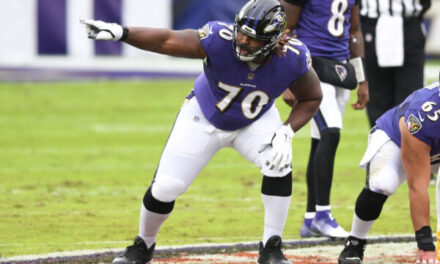