In true Donald Trump fashion, Jim Nantz didn’t know the microphone was live when he made some comments two weeks ago. Obviously his comments were not as controversial as Trump’s, but when the Dolphins played at Cincinnati a couple Dolphins players continued to take a knee during the national anthem. Nantz said this in the video below not realizing his live mic was picking up what he said. 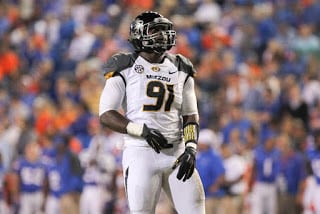 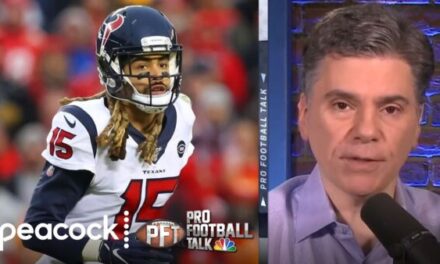 Miami Dolphins Hope Will Fuller Can Open Up Offense

No Tua, No Excuses 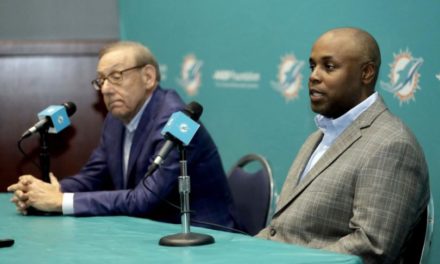