As the NFL Draft is a little over a week away I think the direction Miami will go is becoming more clear. First let’s address the needs Miami has at this point in time; Guard, Linebacker, Defensive End, Defensive Tackle, and a Cornerback.

That’s right I have removed safety from this list because with the Dolphins signing Nate Allen and TJ McDonald to one year deals and then Michael Thomas signing his tender to return I think the Dolphins can kick the can down the road so to speak on safety in this draft.

So, at pick #22 out of those needs where should Miami go? Linebacker for the longest time seemed like the obvious choice but at this point I am not so sure. Miami has Timmons, Alonso, Misi, and Hewitt as legit NFL linebackers who can play and be counted on. Granted Misi has a bad neck and his status is up in the air, but Miami didn’t cut him a few weeks back so to me they must know something about his health. Meaning I am not so sure linebacker is the pressing need it once was.

On the offensive line Miami needs a guard. Plain and simple no way to spin it they need depth at guard and possibly a starting guard. Ted Larsen and Jermon Bushrod will be viable players to start this year if Miami must go in that direction, but you have to consider Mike Pouncey is always injured (and Miami can save a lot of money if they cut him AFTER this season) and JuWuan James if Miami doesn’t pick up his 5th year option will be a free agent next year and probably out of Miami. So, its about adding a guard for this year and maybe someone who can swing to center or right tackle long-term. Guard is a definite need.

With the cornerback position Miami has Howard, Maxwell, and Lippet with McCain as the nickel CB. Maxwell because of his cap number is most likely playing his final year in Miami so big-picture the Dolphins need someone to replace him. McCain is a so-so nickel. The Dolphins need to improve this position. Cornerback is a bigger need than most fans seem to think. This unit is OK but not good or great by any means.

Let’s circle back now and talk about what Miami should do at pick #22 (assuming they don’t trade up or down.) Out of those 4 needs the most pressing to me is the defensive line. I think Miami can find a capable linebacker or guard in rounds 2 or 3. I think the CB position is the least of the pressing needs that Miami has so they could look at a CB in rounds 3 or 5 should they hold off going there in the early rounds. In my opinion the defensive line is the heart of this defense and if it isn’t more athletic, have more depth, has the ability to bring pressure without blitzing, and better against the run then we will see a repeat of last year where this defense was shredded most weeks as the back 7 on the Dolphins defense isn’t anything special.

With this draft I think you can find a blue chip defensive linemen early and at pick #22 and still fill the needs at guard and linebacker in the next two rounds. 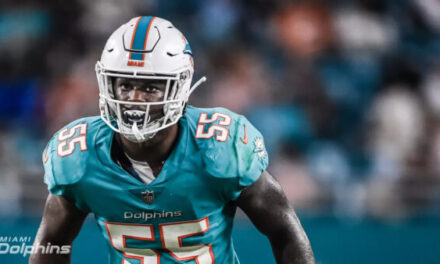 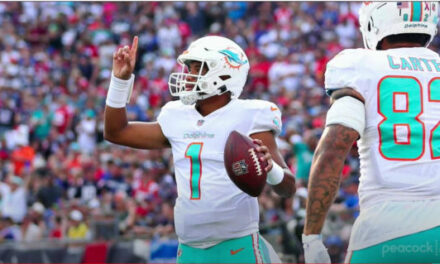 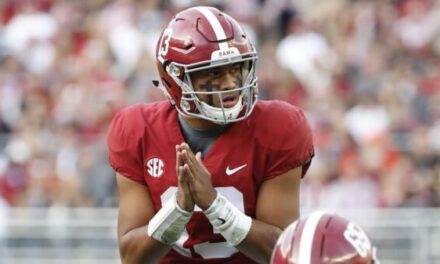 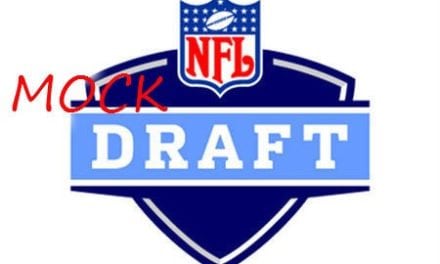