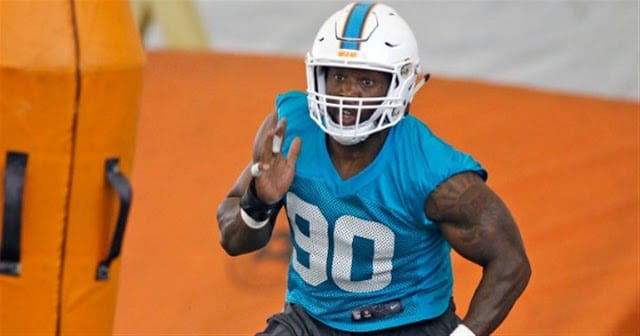 Heading into a season it is never good for a team to depend heavily on a rookie let alone two in key positions. Yet, the Miami Dolphins look to have maybe hit the jackpot with their 1st and 2nd round draft picks from this past April’s draft. As fans you cannot get too excited watching practices with no pads on and the early days of  training camp when the team is in pads hitting for the first time. But from all early signs through the offseason program and the first few days of training camp Charles Harris and Raekwon McMillan look like the real deal and will see significant playing time in meaningful roles this upcoming season for the Miami Dolphins. There will not be any bringing these kids along slowly as both are going to be thrown into action and counted on in key roles from day one.

Alonso is too small to be a middle linebacker and Timmons started his career as an outside linebacker so both will be fine if they have to move to accommodate the rookie out of Ohio St. McMillian is younger, faster, and less injury prone than both Alonso and Timmons at both of the stages of their careers. And it’s not like the coaches are throwing McMillan to the wolves here, to his right and left he has two accomplished veteran linebackers who can help him out should he need it calling a defense play or making a pre-snap read or anything of that nature. To me it’s a no brainer to give McMillan every opportunity to win the starting middle linebacker position.

In regards to Charles Harris this kid has shown to be a pass rushing machine. I know, I know some of you are saying well he can’t play the run and he can’t read a screen pass or draw play. To that I say….WHO CARES! That’s right, WHO CARES! This league is all about getting to the quarterback and making the quarterback uncomfortable in the pocket. Charles Harris in the early stages has shown that is exactly what he does when he is on the field.

Of course in time Charles Harris will need to learn to play the run better and be able to recognize a screen pass and such I am not naïve to that fact. For this year though, for the 2017 season, for his rookie season Charles Harris should only be running one play on defense every time he steps on the field and that play is rush and sack the quarterback. 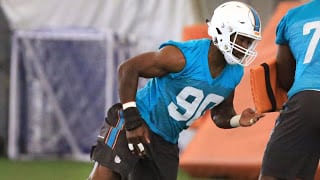 Harris can practice recognizing the screen passes and draw plays during the week in practice and all of next offseason. In 2017 let that kid loose and let him create havoc. Sure teams will take advantage of it here or there and burn our defense, that’s ok. We can live with that but this kid from watching the early tape on him in camp is just a sack machine waiting to be unleashed and Miami doesn’t need to be too cute with him this year. Let him do what he does and that is pressure the quarterback.

Do I expect Harris to be a starter this year like McMillan will be; no I do not. But who is the starter and who is not a starter is essentially meaningless in today’s NFL as it is about how many snaps you are on the field for at the end of the game. And in the pass-happy NFL Charles Harris will be on the field a lot. Both McMillan and Harris have golden opportunities for playing time and to make big contributions this upcoming season on the Miami Dolphins defensive side of the ball. 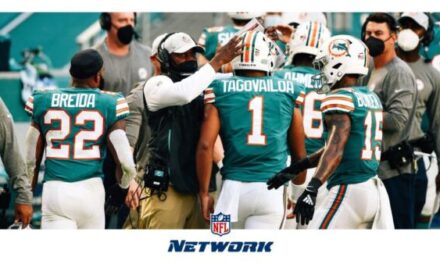 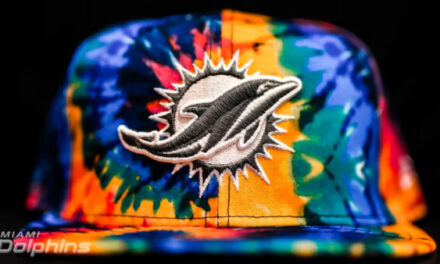 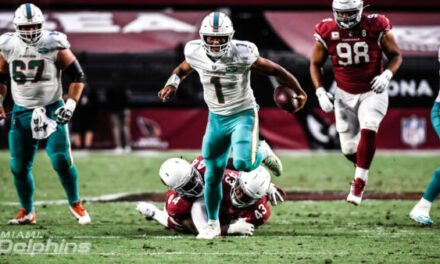 CBS Sports: Tua Heading Into Season 2 and What Strides He Needs to Make