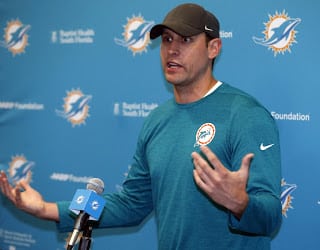 This has been one of the odder seasons in recent memory for
the Miami Dolphins and we’re only halfway through it. This team lost their
starting quarterback in Ryan Tannehill during training camp with a torn ACL. Jay
Cutler was brought in right the ship and so far, that experiment hasn’t worked
out.

Now with Miami being 4-4 Adam Gase has seemed to become
public enemy #1 with the fans. He traded away the best running back on the team
who was arguably the best player on offense. He’s also seemed to build a
culture where what he says goes and if you don’t like it then you’re gone.
I for one, like the culture that he’s building. I don’t
agree with the Jay Ajayi trade at all and I feel that his low production had to
do more with the fact that the offensive line has been terrible, and the
offense has been handcuffed and simplified to the point where no one could
succeed. But even with all that it’s encouraging to see that he has a plan in
place.
Miami hasn’t had a coach like Gase for quite some time. If
you look back, they’ve had Philbin who failed, Dan Campbell came in for two
minutes after that and failed, Sparano was only good for one year and the only
other thing we remember him for was clapping aggressively on field goals. I’m
not even going to mention Nick Saban and the coaches before him haven’t worked
out at all.
It seems people want this team to win now and I think that
comes from all the years of losing. This is one of the better teams Miami has
had in a while and they aren’t playing to their full potential right now.
Even with all of that though Adam Gase is still the best
option for the Dolphins going forward and that’s not going to change nor should
it. Gase is only in his second year and took the Dolphins to the playoffs last
year and this year with how bad they’ve played they’re still 4-4 near the
wildcard spot.
For all the fans out there that want Adam Gase gone go look
at the Cleveland Browns at let me know how getting rid of everyone year after
year has worked out for them. This team will never get anywhere without
stability and Adam Gase has finally brought that.

I’m not saying Gase has been perfect this season because he
hasn’t. He’s had his faults too and I’ve written about those but I still think that he is the right coach for this
team going forward. 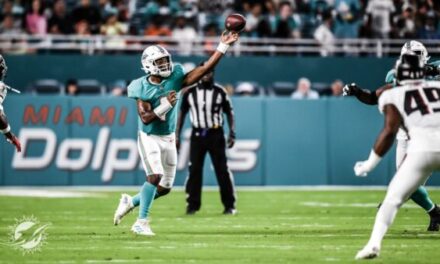 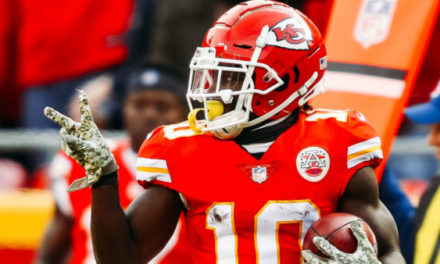 Breakdown of Tyreek Hill’s New Contract with the Dolphins 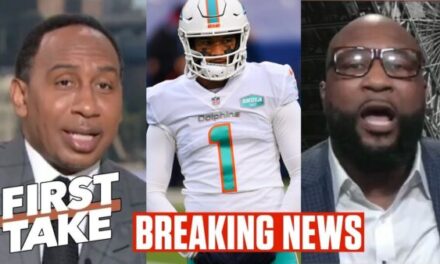