Another successful college weekend going 3-1 for the second straight week. My NFL picks didn’t get off to a great start as the Browns won only in theory, covering 4.5 at home against Pittsburgh.

You all know the drill. 4 college games, 3 NFL, time to make some money:

Huge game for Syracuse at the Dome against a struggling FSU team that took all 4 quarters to get by Samford of all teams. Syracuse has been dominant on offense and looks to continue that trend. Getting 3 here is a gift, don’t shy away from taking them outright either

Oklahoma has been unstoppable offensively the first two weeks. Covering 54 on the road shouldn’t be difficult to do.  Iowa St playing their home opener after a 13-3 loss to Iowa last week, will look to at least help Oklahoma with a touchdown or 2 to push this over

SEC rivalry game, at home, Ole Miss will try to make this a track meet as their defense is suspect through two games. More than 3 TD underdogs, undefeated and averaging 61.5 points per game makes +23 too hard to pass up.

Two defenses that have given up a combined 53 points ALL SEASON points the arrow down for scoring. This will be a low scoring game. TCU should be able to keep Ohio St ground attack in check for most of the game 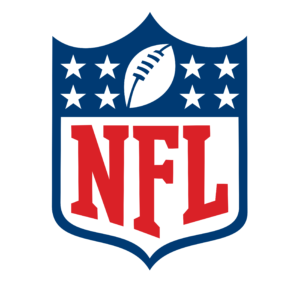 Had to double check this line before I typed it. Devonta Freeman is out for the Falcons and they don’t impress me enough to cover 6 points against a division rival. Cam Newton will keep this one within reach.

Josh Allen making his first career start. Mafia will be arrested for going through tables this year. All in all will lead to the Bills being humbled for the second straight week. They don’t have the fire power or the offensive line to keep up with Chargers high powered offense

No Leonard Fournette, no problem. Bortles is 5-0 in such games and has not turned the ball over. Their defense will keep this low scoring against Tom Brady. I don’t expect anyone of their WR to get off the line in this game with that secondary. The Under is promising 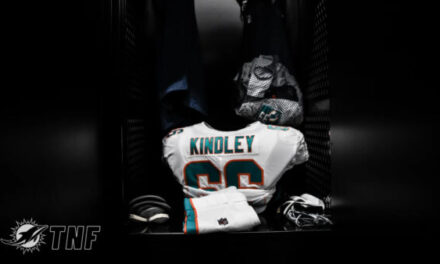 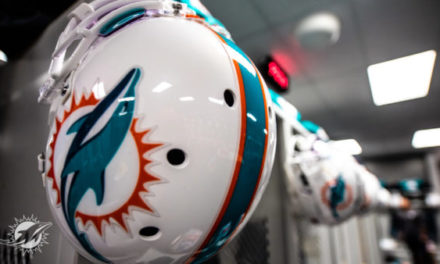 2022 Dolphins Schedule Is Tough But Manageable 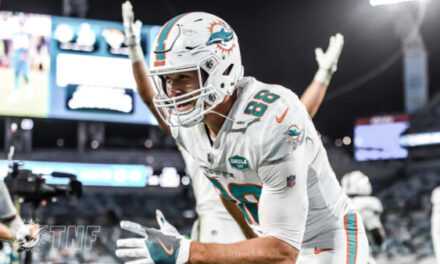 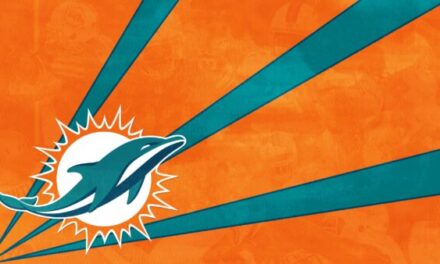