Will You Be Able To Watch the Dolphins on NFL Sunday Ticket in 2019?

Hello fellow Dolphins fans, it’s a pleasure to be able join DolphinsTalk.com as a contributing columnist and I’m looking forward to the upcoming season to share my opinions.

Before I get started, first, I want to say thanks to Mike for this opportunity. Also, I want to offer condolences to the Nick Buoniconti family. Buoniconti was one of my all-time favorite Dolphins, as we all know, he had a bigger impact off the field, than on it.

So with training camp in full gear and the season a little more than a month away, what do I want to write about? 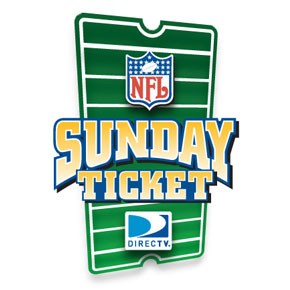 Specifically, NFL Sunday Ticket and the chances that you may not be to watch your Dolphins on it this fall. I’ve seen a lot of tweets and there’s some confusion what is going on.

So I’m going to attempt to explain what exactly is happening and if you may be impacted.

First, let’s get some basics out of the way. The NFL Sunday Ticket (NFLST) is offered by DirecTV (owned by AT&T) for NFL fans to watch all Sunday afternoon out-of-market games. Basically, that means if the game is on your local CBS or FOX station, it will be blacked out on NFLST because the NFL wants you to watch the game on your local channel to watch the local commercials.

NFLST, as many as you know, does not include prime time games on Sunday, Monday, Thursday and Saturday nights. Those are all available nationally.

NFLST can be purchased for streaming, but ONLY, and that’s a big only, you are unable to get DirecTV (you live in an apartment complex that bans satellite dishes) or if you’re a college student (proof required).

With that out of the way, let’s discuss what’s going on with DirecTV (DTV) and how it could impact NFLST. As of Aug. 1, DirecTV is at odds with Northwest Broadcasting, Nextstar and CBS over the fees that DTV pays those companies to carry their local affiliates.

For example, in Syracuse, NY, where I live, DTV is at odds with Northwest and Nextstar. They own the local Fox, CW and ABC affiliates respectively. That means those channels are blacked out on my DTV. They are available on the other TV providers in my area, Spectrum and Verizon FiOS.

If the fee dispute doesn’t end by the start of the NFL season, I won’t be able to watch NFL games on Fox from Syracuse. That would include this season’s Dolphins-Giants game on Dec. 15.

It would not include any Dolphins games aired on NFLST that are on FOX that are not aired on my local Fox channel.

Now this is where CBS comes in. CBS is a network, but it also owns 14 of its local affiliates, most of them in cities with NFL teams, including Miami.

If you live in Miami and CBS and DirecTV haven’t resolved their dispute, it means no Dolphins games unless you have another TV provider (or use an antenna). 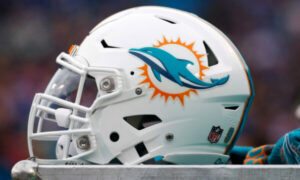 If you live outside Miami in one of those 13 other markets and they are airing a Dolphins game, it will be blacked out, whether you have NFLST or not.

If you live in one of those 13 cities and the game is NOT on your local CBS station, it will be on NFLST.

The confusion is people mixing up the difference between CBS, the network, and a CBS-owned station. About 200 CBS affiliates are not owned by CBS. Of course if they’re owned by Nextstar or Southwest, it would be the same situation as if you lived in an area with a CBS-owned station.

I know it’s kind of confusing but for the majority of us Dolphins fans who watch on NFLST, we won’t miss any games.

It’s sad these multi-billion dollar companies have to use us average Joes as pawns to maximize their profits. The channels should remain on the air while negotiations continue.

If anything, the start of the NFL season may be the deciding factor to get a resolution soon. Both DTV and the companies know they’re going to get a lot of angry calls from football fans when they realize their favorite team isn’t on.

Of course if you have any questions, send me a tweet @csciria I follow anyone who mentions Dolphins in their profile or name. 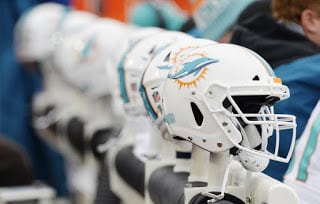 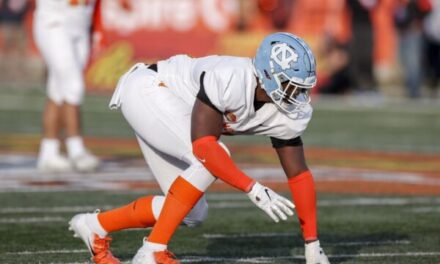 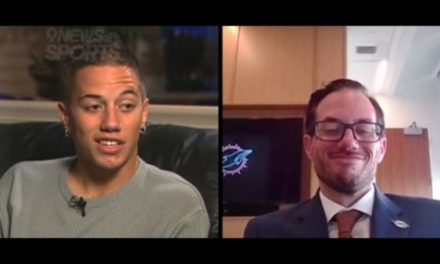 9 News: How the Drop of a Hat Led to Landing the Position of Dolphins Head Coach