What Does The Future Hold For Mike Gesicki In Miami? 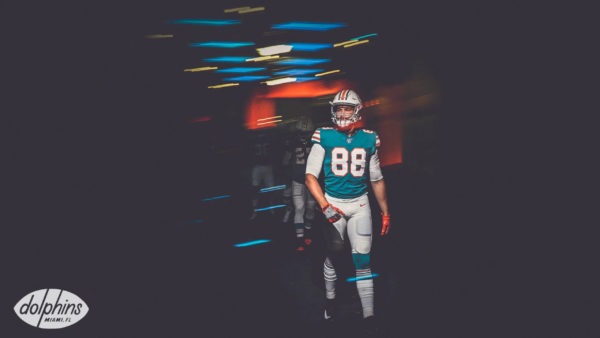 It was reported by Mike Garafolo of NFL Network that the Miami Dolphins had not exchanged offers on a long-term deal with tight end Mike Gesicki.

This means that Gesicki will be on the franchise tag in 2022 and then become an unrestricted free agent if no new contract is agreed upon by Thursday at 4 pm.

From @NFLTotalAccess: With a week to go for franchise-tagged players to sign long-term deals, we assessed where they stand now. The #Cowboys and TE Dalton Schultz will make another run at it, while the #Dolphins and TE Mike Gesicki haven’t exchanged offers of late. pic.twitter.com/nmhXkgtezX

The former Penn State tight end is entering his fifth season with the team, but will he be in South Beach for a sixth season?

If there was one offseason to try and get a new deal, this was not one. Miami acquired wide receiver Tyreek Hill and immediately made him the highest-paid receiver in the NFL, paying him $120 million over the course of his four-year extension, including $72 million guaranteed. Left tackle Terron Armstead signed a five-year $87 million deal via Free Agency, and defensive end Emmanuel Ogbah was re-signed in Free Agency to a four-year $65 million contract.

Gesicki has been a productive tight end since being 42nd in the 2018 NFL Draft. He has recorded 199 receptions, 2,225 yards, and 13 touchdowns. There is talk that he could move to receiver one day due to blocking skills that could potentially need working on.

With Jaylen Waddle and Tyreek Hill, and Cedrick Wilson, it is great to have as many different receiving options as possible. Having Gesicki in the team for Tua Tagoavailoa to throw to will help their quarterback, especially with the shorter plays when these wideouts are covered.

Mike McDaniel has been busy during his first offseason as Dolphins head coach. With the aforementioned Hill and Waddle in their offense and Free Agency signing Raheem Mostert, Miami has arguably the fastest three players in the league on their team. Add in Wilson and fellow offseason addition Chase Edmonds; this offense is pure speed.

This is not Gesicki’s forte. He may be used more as a blocking tight end. This is not something he will want, which could result in him not wanting to sign a new deal. He could play under the tag during the 2023 campaign, but while Gesicki may not be money orientated, most NFL players often want that payday.

Where Could He Go?

Gesicki will ideally want to go to a contender, and these three teams would offer him that. AFC East rivals the Buffalo Bills could be one, with Dawson Knox and O.J.Howard both becoming unrestricted Free Agents in 2023. The Denver Broncos’ current starting tight end is Albert Okwuegbunam, who has just 451 yards and three touchdowns in his two-year NFL career. The same also applies to Dallas Cowboys, with tight end Dalton Schultz. 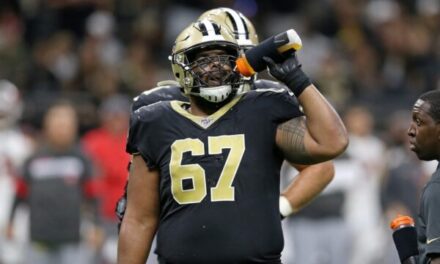