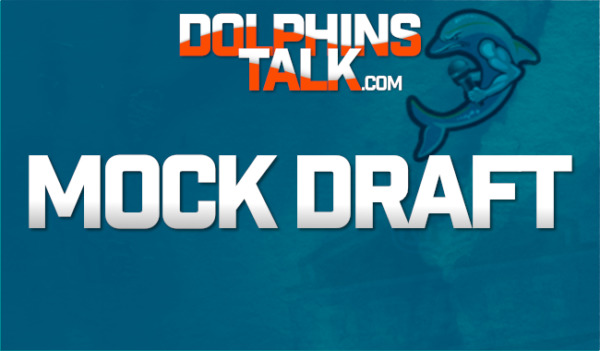 Last week I released my Miami Dolphins Mock Draft Version 2.0, and the feedback I received was a bit more positive than my Version 1.0 Mock. With the NFL Draft just a few days away, my third and final Dolphins mock draft is here. In this one, I throw in a twist as I have Miami trading up 15 spots in Round 3 as one of the players that can fill a need for them right away is on the board but most likely won’t fall to 102 when Miami is on the clock. And there is a perfect trade partner in the range where Miami needs to move up to acquire this person, as this trade partner doesn’t have a pick in rounds 4 and 5 of this draft.

So, here is Version 3.0 of the 2022 Miami Dolphins Mock Draft without any further ado.

With only four draft picks in this 2022 NFL Draft, the Dolphins are more into quality than quantity. Hence they move up in Round 3 to grab a player they want. The Cardinals do not have a pick in rounds 4 and 5, so they slide back 15 spots here in Round 3 and pick up a 4th-round pick. Miami doesn’t lose any draft picks, as in moving up in Round 3, they turn their 4th rounder into a 6th rounder. It’s a win-win for both sides.

The Dolphins have a need at center both in the short term and long term. Luke Fortner has position flexibility at both center and guard, although he projects out long-term to be a starting NFL center. As a rookie, he can compete with Michael Deiter for the starting center spot; at worst, he can back up at either guard spot and at center. And in a year, hopefully, he is the Dolphins’ starting center taking the job away from a very ordinary player in Michael Deiter.

The positives with Luke Fortner are that he has a high football IQ and great character, and, as I stated, he can play either guard spot or center. He has experience making offensive line calls and plays with excellent body control. Not an outstanding athlete but a good athlete capable of being an NFL starting center in a year or two. He is a solid player who isn’t necessarily “bad” at anything. He is average to above average in every skill set you want in a center/guard prospect. 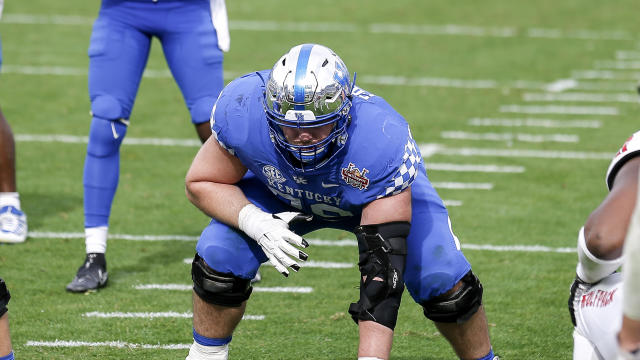 The Dolphins have their second pick in Round 6 and go with a running back with experience running in zone schemes with Bam Knight. As stated in the previous mock drafts, running back is a huge need for the Dolphins. Edmonds has no guaranteed money in 2023 and a hefty price tag of $6 mill, Mostert is on a 1-year deal, and he is always hurt; Gaskin and Ahmed are “just guys” who may not even make the 53 man roster this year nor are they scheme fits for what Mike McDaniel wants to do.

Bam Knight at NC State ran in a zone scheme, is a good pass catcher, has a strong lower half, and has good NFL size at 5’11” 209 lbs. Now he is a late-round pick for a reason. Pass blocking needs work, ball security requires a lot of work, and he doesn’t have blazing speed. But he is a scheme fit, and in Round 6, he will probably be the best running back on the board for Miami. 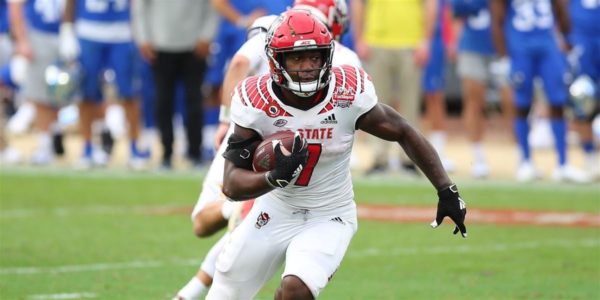 The Dolphins could use a little depth up the middle on the defensive line, and Hinton has some pedigree that is worth taking a flyer on. His father was drafted 4th overall in 1983 by the Colts and was a 7-time Pro Bowl offensive lineman. Hinton is a true NFL nose tackle/defensive tackle. He can eat up double teams and also defend his gaps. He can create space to let blitzers get by him to get to the quarterback, but he lacks any real explosiveness himself or pass-rush ability. His ceiling is a backup run-stuffer on the defensive line. Hinton can probably replace John Jenkins as the backup defensive tackle a year from now. He is a little bit of a project, but aren’t all players drafted in the 7th round. 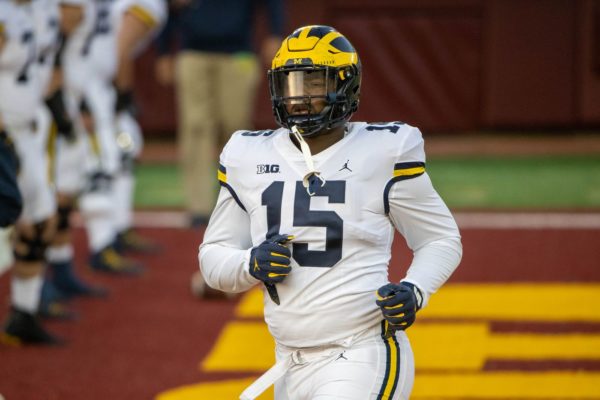 The Dolphins need to do something at linebacker in this draft. Moon is a total project at linebacker but has the physical traits you like; he needs to be coached up. He was an edge defender who was unimpressive, then, this past year, Florida moved him to linebacker, and he had more success in that position. Moon is a high character kid who is always prepared, he is a great athlete, and he gets to the football and can chase down the ball carrier. He has zero instincts as a linebacker. None. Nadda. Zip. He has NFL size and speed; he needs to literally be taught the position. Hence, why he is a 7th-round pick or potentially will go undrafted, he is an athletic kid who works hard and will bust his butt, so he is worth investing in. Probably a year (maybe two) on the practice squad, but he could turn into a rotational linebacker down the road. 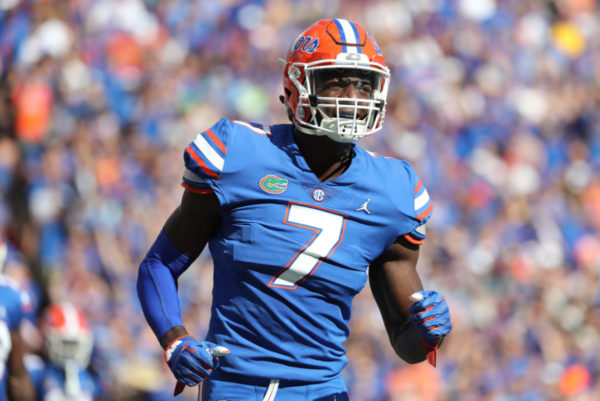 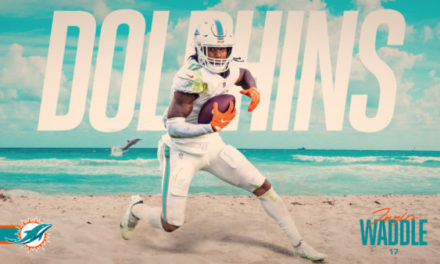 Jaylen Waddle on the I AM ATHLETE PODCAST 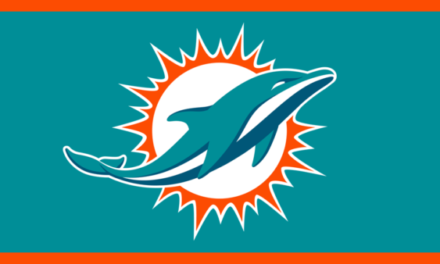 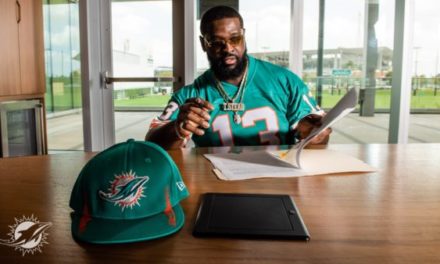 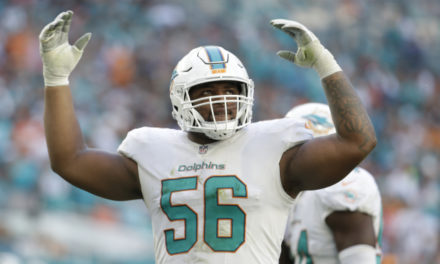