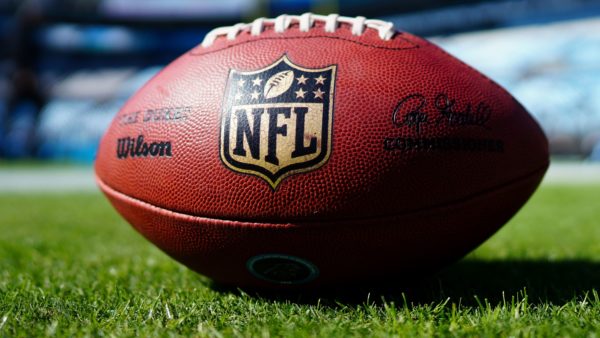 This year’s Super Bowl was one of the most thrilling and dramatic matches in a long time. LA Rams won the title at home for the first time in almost 40 years.

The excitement starts as the draft for the 2022-2023 season is done and teams are ready. Every team’s roster looks promising and balanced. This season will be more interesting than the previous ones because of emerging stars and new team combinations.

Also, it’s never too early to be excited for the NFL and predict teams for the playoffs. The NFL betting odds will also be of great interest to punters we get closer. Let’s look at the teams likely to get the crown in their respective divisions.

AFC West is going to be highly unpredictable. The Las Vegas Raiders and Denver Broncos have new coaches. Additionally, both teams have made changes benefitting the team. Denver traded Russell Wilson, Chargers got one of the best emerging quarterbacks, Justin Herbert, and the Raiders were able to land Davante Adams and Chandler Jones.

However, after winning the AFC division four consecutive times, the Kansas City Chiefs still look strong and a top contender for the playoffs. Patrick Mahomes is still a threat and can win the game on his own. Along with JuJu Smith, Marquez Valdes, and Skyy Moore, their offense is powerful.

With last season’s performance, Cincinnati Bengals proved everyone wrong and showed they are worthy of the Championship. AFC North will be a power-packed and competitive division.

The Pittsburgh Steelers got fresh legs in the center in the likes of Kenny Pickett. For the Baltimore Ravens, they have sorted their incompetence and shaped a strong team. The surprising element will be the Cleveland Browns, if Deshaun Watson gets clearance, the Browns can make a few upsets.

The only division that lacks talent and title-worthy teams. However, one team that can give tough times to their competitors is the Titans. Derrick Henry and Ryan Tannehill will be the driving force of the team.

The Texans and Jaguars will be entering the season with new head coaches. Both teams have been struggling for a time now. Although the Jaguars have made improvements in their squad, the Texans will be hoping against hope. The Colts have brought back Matt Ryan and tried to build a team around him by drafting Alec Pierce and Jelani Woods.

The Buffalo Bills might be a long shot for the Super Bowl 2023. They have made a formidable team with an excellent combination. Josh Allen will have support from newly inducted Von Miller, Rodger Saffold, and Tim Settle.

Other teams are evenly poised as well. The New England Patriots will challenge the Bills. The Miami Dolphins, with their additions of Terron Armstead and Tyreek Hill, have strengthened the core of the team. The Jets have fully utilized the draft and made smart selections, Zach Wilson being one.

This division will be tough as the Rams and 49ers will battle hard for the top spot. The Cardinals are moving forward and look strong on the paper, it will be an interesting contest. The Seahawks had a disappointing last season and they have not improved much as well.

The Packers are the favorites in NFC North, especially after the announcement of Aaron Rodgers. The Vikings have a new combo of the head coach and the manager. They have added a few veteran defenders along with Kirk Cousins as the quarterback to secure the wild card spot.

The Chicago Bears look weak while the Lions might have a chance at the second spot if Jared Goff gets going.

Tampa Bay once again will be leading this division and might clinch the Super Bowl. They don’t need to do a lot because their competitors are weak and have not yet figured it out.

The Panthers and the Falcons do not have a proper starting quarterback, while the Saints are in the rebuilding phase.

The Cowboys did not improve their squad in the draft, especially after Amari Cooper and Randy Gregory left. However, they are still the strongest because of Micah Parsons and Dak Prescott.

Philadelphia also made a new combination of Jalen Hurts, AJ Brown, and De’Vonta Smith. The Giants worked offseason and did an upgrade with their head coach and got Daniel Jones in the draft. The Washington Commanders have tried to build a team around Carson Wentz and strengthen their defense. 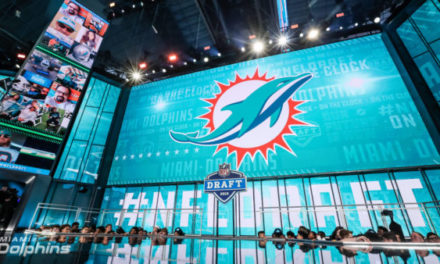 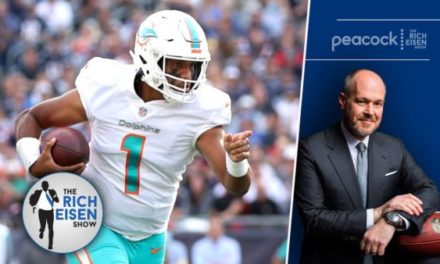 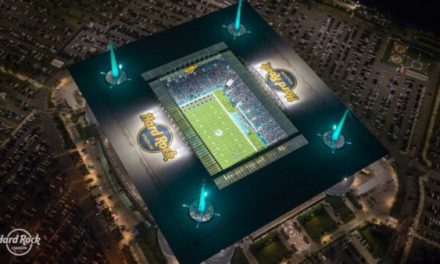 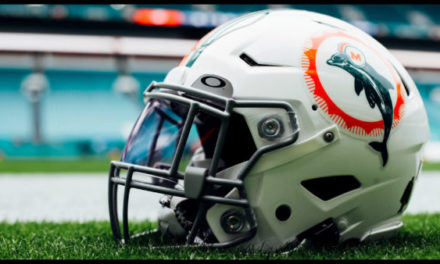 Las Vegas has Miami’s Over/Under at 8.5 wins; Will they go Over?